At their meeting on Wednesday, January 14, Washington West Supervisory Union (WWSU) voted unanimously to apply for a grant from the Vermont Agency of Education (AOE) to hire an outside consultant to look at school spending.

For next year, "All of our budgets are not set," WWSU superintendent Brigid Scheffert said of the supervisory union's schools, "but we're at a point where we can look at them collectively," she said, and despite the boards' efforts to keep costs down, expenditures are going up.

Right now, Harwood Union High School has a 5 percent increase in overall expenditures and 2.8 percent of that increase is in special education costs as mandated by the state. To offset that increase, the board is looking into cutting programs such as world languages and gymnastics, Scheffert said, "but how much longer are we going to be cutting?" she said. "Where we're at now, there's nothing left to cut."

If it receives an AOE grant for up to $25,000, Scheffert hopes the supervisory union can use it to look at a variety of options to curb school spending while maintaining and even increasing programming. If WWSU is awarded funding, it will form a subcommittee to hire and work with an outside consultant "to look at absolutely everything," Scheffert said, such as consolidating or establishing joint merger contracts between schools.

According to Scheffert, WWSU could use the information they learn from the consultant's study to implement changes, or they could take the information and decide that things work best the way they are.

One option Scheffert gave as an example would be to combine two of The Valley's elementary schools. "Right now we have four schools in The Valley pretty much operating as silos," Scheffert said, and class sizes are becoming so small that some of them are unable to offer the same courses and programming, she explained. "When is too small too small for equal opportunity?" she asked. "Is there a way to share?"

Another opportunity Scheffert gave as an example would be to combine Harwood Union Middle School and Crossett Brook Middle School and divide them up into two separate academies – one for science and math and one for language arts.

According to Scheffert, "This is the one people are probably most invigorated in talking about," she said. In combining the two middle schools, "ideally there could be more money to build what we want to build, which is a more robust after-school activities program," she said, that includes more than just sports teams but also clubs such as a debate club or a culinary club.

As it stands, Valley residents will likely see large increases in their taxes as a result of education spending for next year, and WWSU is acknowledging this by applying for the grant. "I think we have a pretty good chance at it based on our size and our variety," Scheffert said of WWSU. If the supervisory union is awarded funding, "It's a win-win," she said. "Information is knowledge." 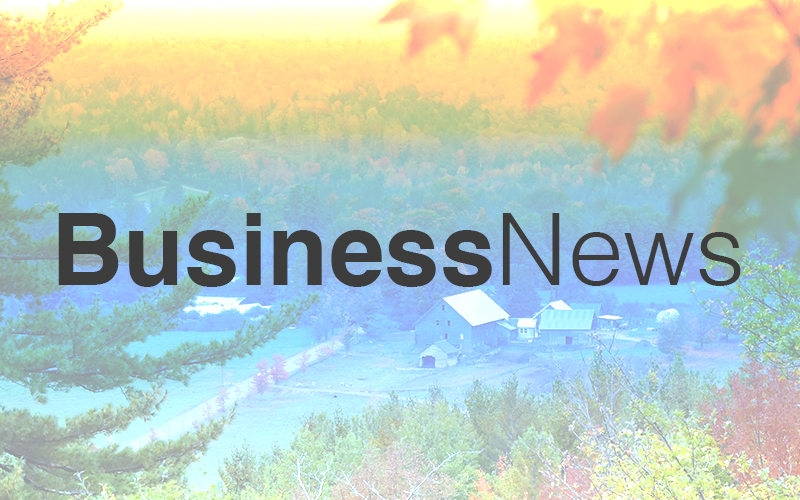 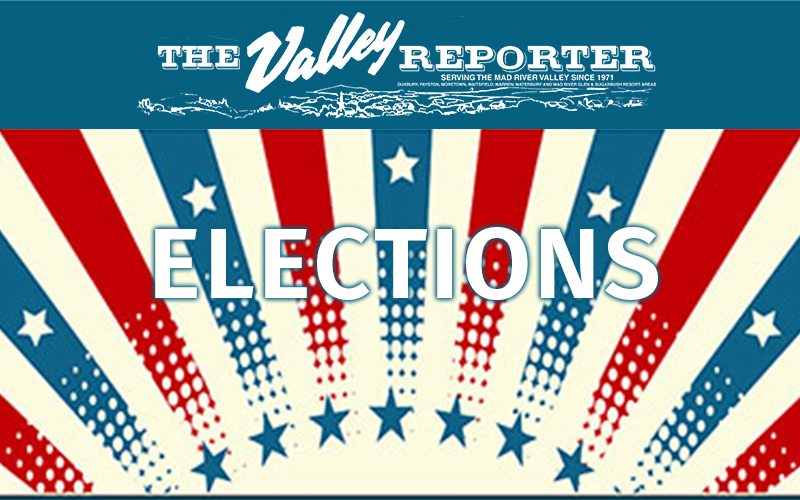 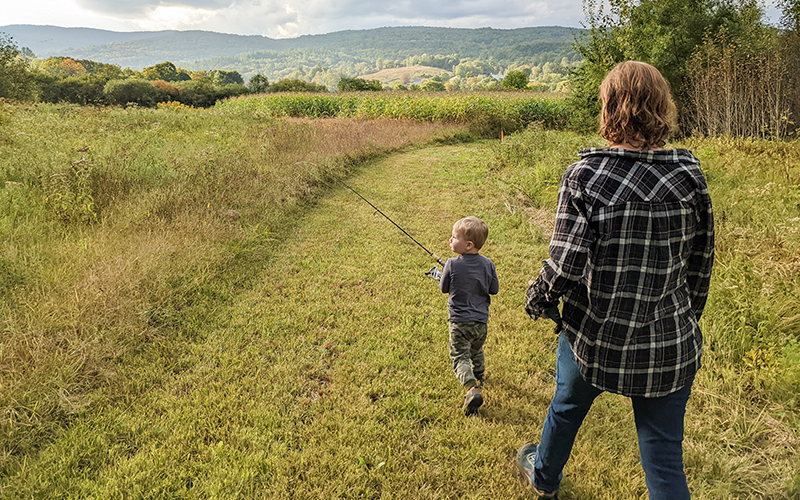 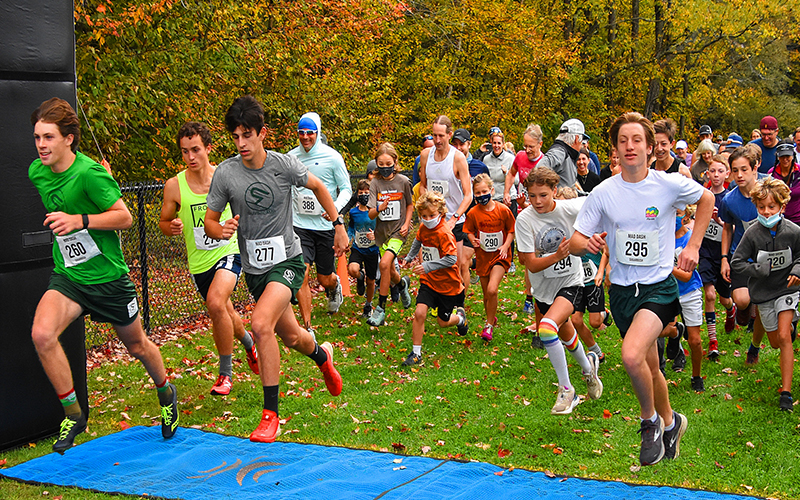 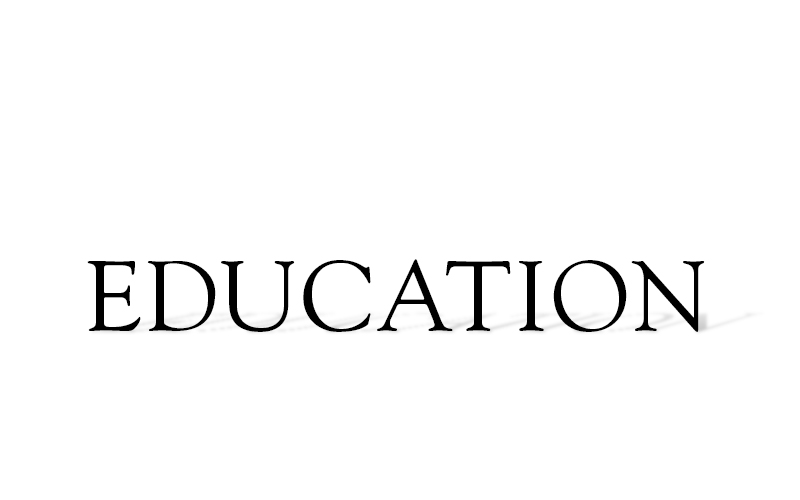 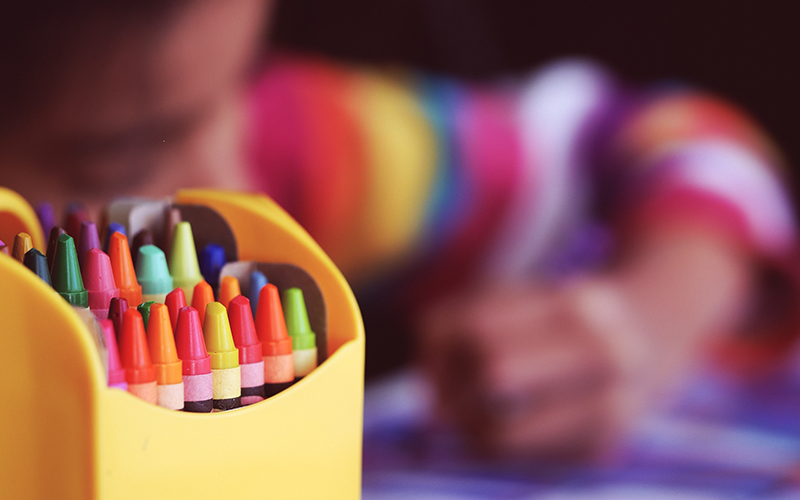 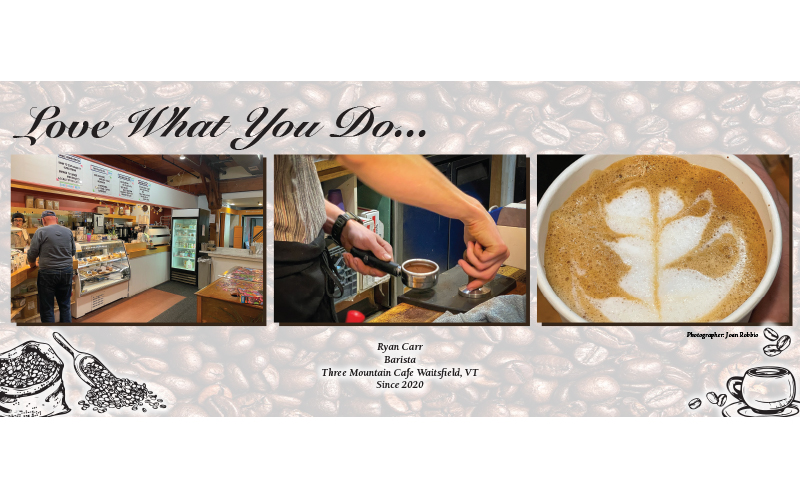 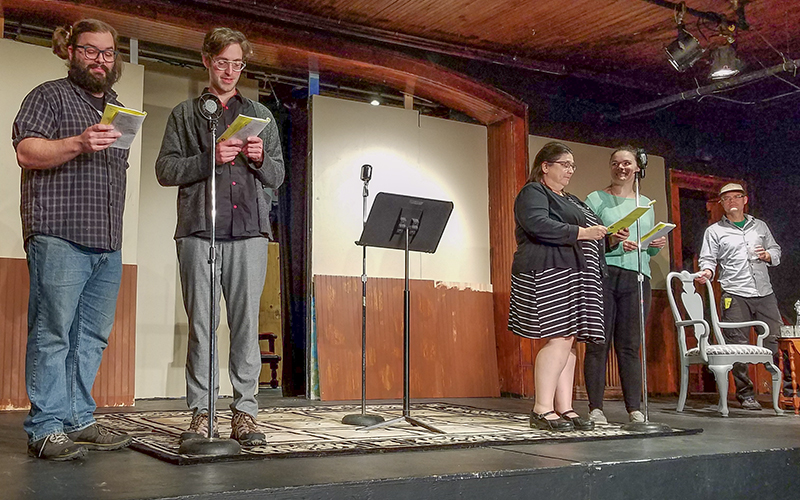 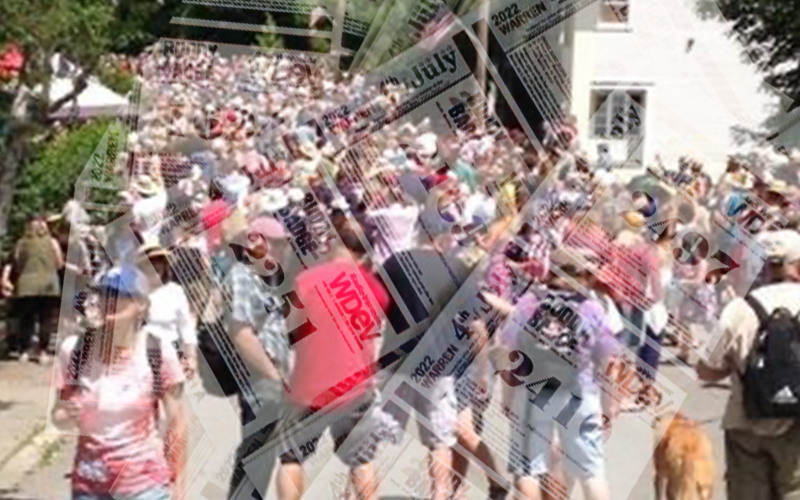