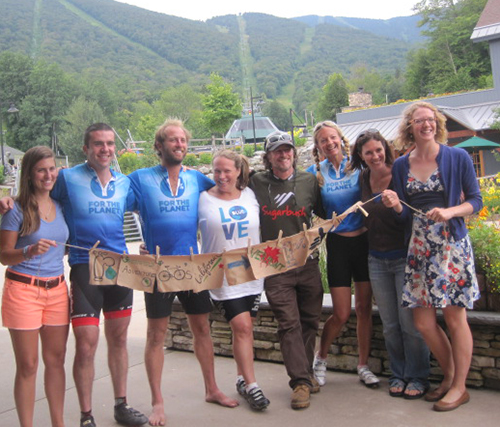 On Thursday, August 1, Rob Greenfield arrived in Waitsfield after cycling 4,500 miles across the country. Along the way, Greenfield used only electricity generated from renewable energy sources, ate only local, organic, unpackaged food (or food that would have otherwise gone to waste) and drank only from natural sources such as streams and rainwater.

Why did he do it? To prove that it could be done.

"My biggest challenge was not to have people write me off as just some hippie," Greenfield told a group assembled at Sugarbush's Timbers Restaurant to welcome him on the afternoon of his arrival. He calls his trip Off the Grid Across America, and in every city he went, Greenfield made an effort to explain his outwardly erratic behavior.

"I'm raising awareness about how much food we throw out," Greenfield would say, when people caught him digging out of dumpsters. "There was a good month and a half where I only ate out of dumpsters," Greenfield said, and he was able not only to survive but to exert himself physically as he cycled across 18 states on a bamboo bicycle, towing his minimal gear.

Via dumpster diving, Greenfield was even able to enjoy a few luxuries, such as ice cream. "You have to have good timing to get ice cream out of the trash," he said, sharing stories of awkward interactions with Dairy Queen employees in parking lots behind the store.

Despite eating from what most would view as unclean sources, during the entire trip Greenfield only got sick once, "and I don't think it was the food," he said. "I think I was just exhausted."

For hydration, Greenfield purified water from rivers and streams or collected rainwater in a tarp. "I learned that from Bear Grylls," he said, citing the British adventurer best known for his survival television series, Man vs. Wild. In cities, Greenfield refilled his water jug from leaky faucets and fire hydrants.

For more information about Greenfield's trip and his upcoming plans, visit greenfieldadventures.org. 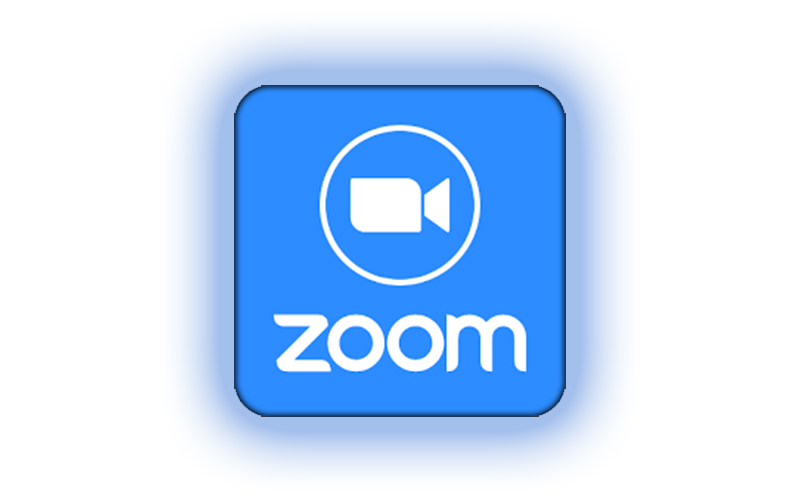 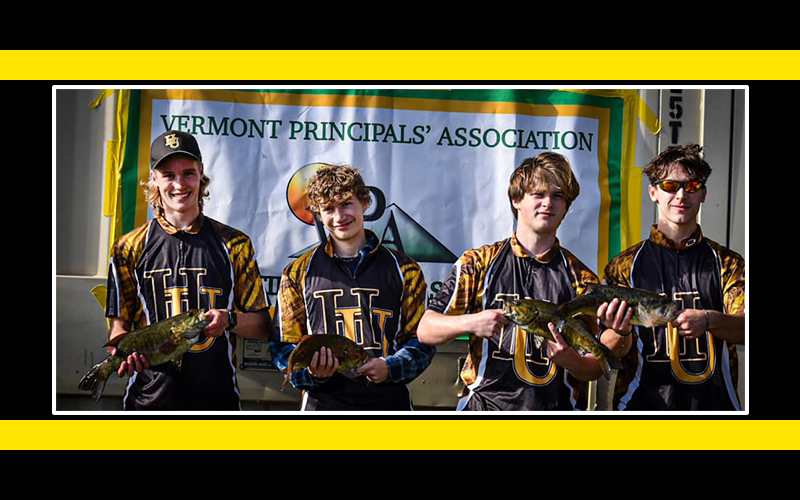 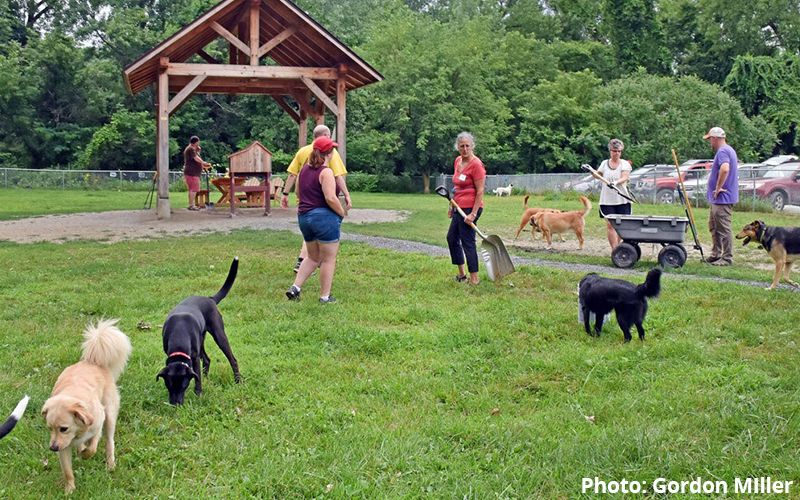 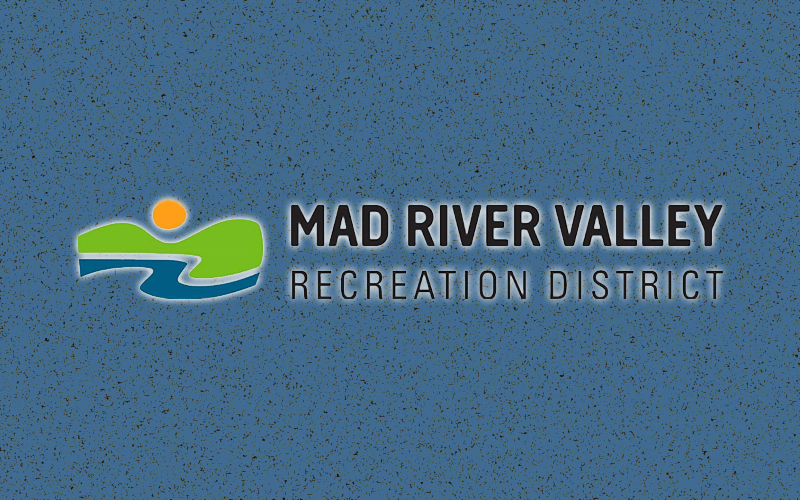 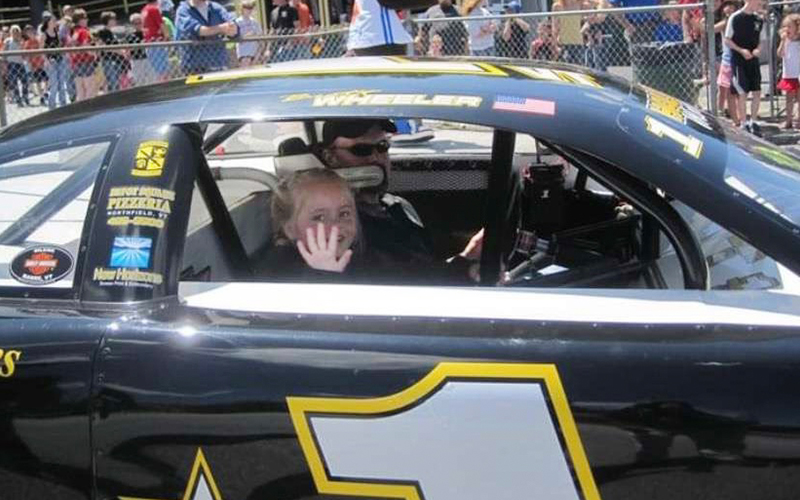 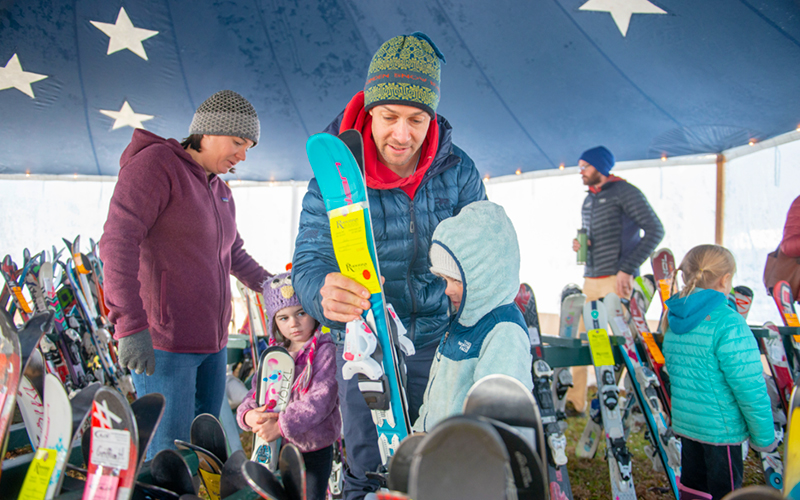 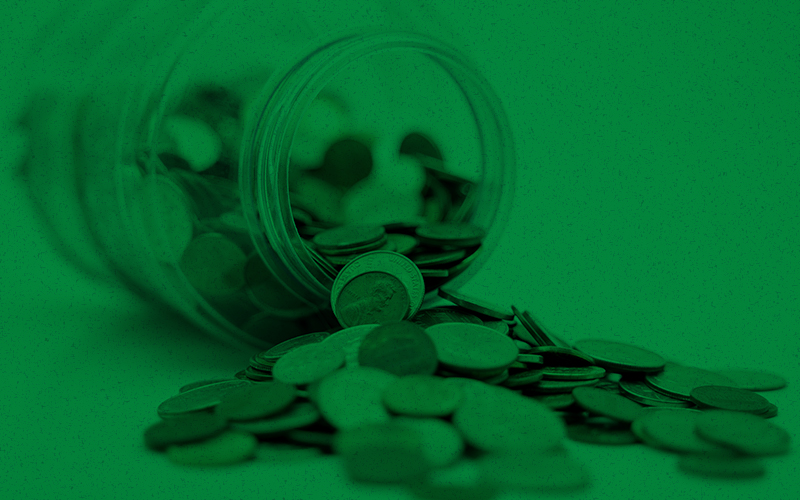 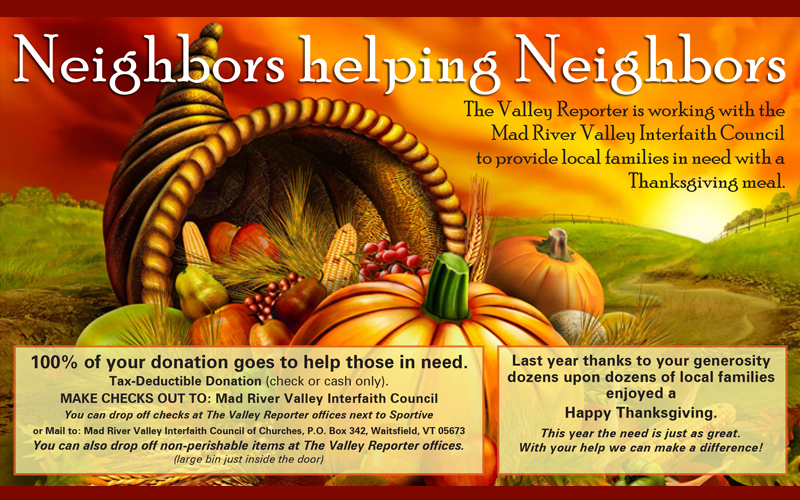 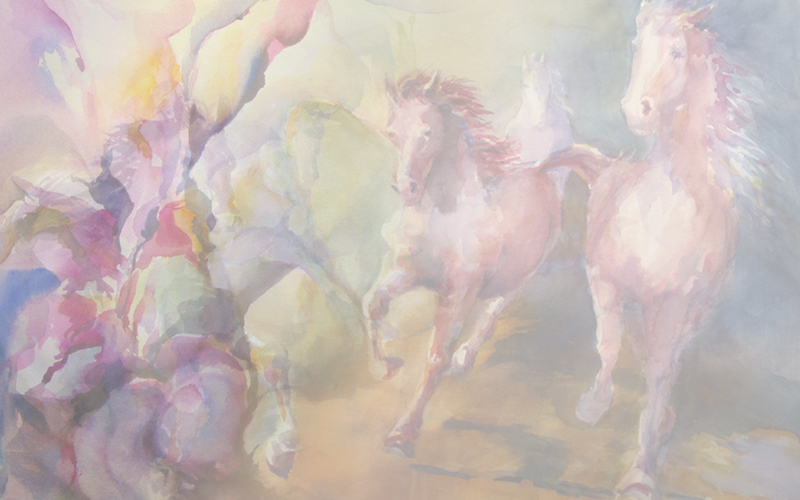 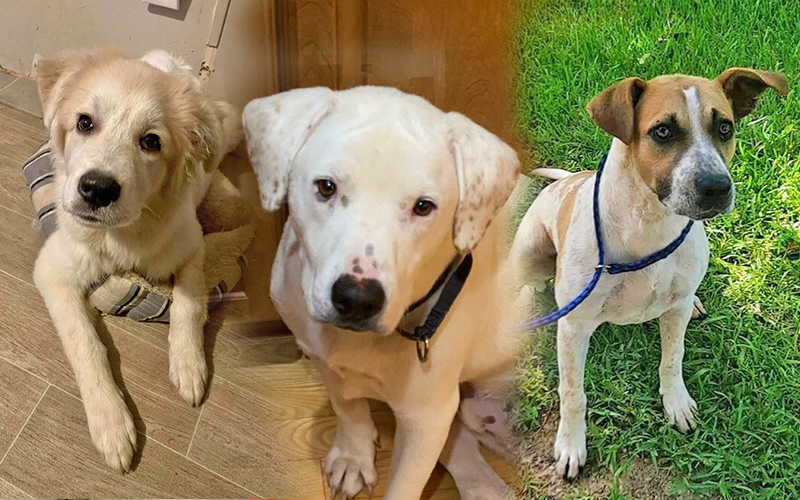