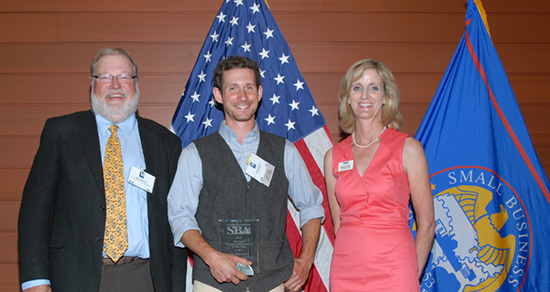 Joe Bossen II, of Vermont Bean Crafters, was presented the 2014 Vermont Young Entrepreneur of the Year award by the Small Business Administration during a ceremony held June 17 in Shelburne.

The annual award is presented to business owners under 35 who have had success in sales, profits, increasing jobs, having innovative business methods and demonstrating entrepreneurial potential necessary for economic growth.

"We make a wide variety of bean products from burgers and falafel to hummus and cookies, all gluten-free, vegan, and nut-free," said Bossen, 27. "Our beans are mainly from organic farms in Vermont and New York, and most of our other ingredients are locally grown and organic as well."

Vermont Bean Crafters produces its food at the Mad River Food Hub in Waitsfield. The Mad River Food Hub is a 4,000-square-foot food-processing facility with kitchen space and cold storage for rent. Prior to the Food Hub, Bean Crafters operated from 2009 until late in 2011 out of Boardman Hill Farm in West Rutland, a diversified organic farm and under-the-radar incubator of numerous land-based enterprises.

Bossen started Bean Crafters in 2009 after attending Green Mountain College (GMC) where he completed a self-designed major: sustainable enterprises. Not long after graduating, he was offered a chance to head the new solar division of a Stowe-based construction firm but was already discovering he enjoyed the daily reality of working with food and soil.

Starting out with only a few hundred dollars, Bossen decided to set out on his own. He started selling his burgers at local farmers' markets in Rutland County. Today his products are sold throughout the Northeast in restaurants, stores, schools, hospitals and independent grocers. Through Black River Produce, the 2005 Vermont Small Business Person of the Year, Bossen has been able to branch out to New Hampshire, Massachusetts and New York.

Distribution has been key to expanding this company. Partnerships with the likes of Black River Produce and the Mad River Food Hub have allowed Bossen to leverage those more established enterprises' collective assets and networks, minimizing Bean Crafters' fixed costs and capital outlays through these early years.

Bossen has spoken about the benefits of beans to human health, the health of soils, and the agricultural economy at the University of Vermont, Northeast Organic Farming Association and his alma mater, GMC.

It's that passion and drive that led to Bossen being nominated for Entrepreneur of the Year by Sam Buckley, Vermont Community Loan Fund director of business programs. Bossen obtained an SBA microloan through VCLF in 2013. The SBA Microloan Program provides loans up to $50,000 to small business owners who are often startups or early stage microenterprises.

"I'm really excited for this young man," said Buckley. "He's earned this recognition because he's not a businessman, he's a truly an entrepreneur. He has taken his vision and turned it into reality. Today, Joe is running and growing a successful enterprise."

"I'm psyched to discover we are being taken seriously," he said. "Sometimes it's felt as though we've been working too far on the fringe of the mainstream American culture. I hope we can build upon this. Each dollar spent on any Vermont Bean Crafters' product is a vote for diversified organic farms, local economies, and good health. It's a more significant and effective vote than one cast at a ballot box."

In the future, Bossen has many ideas for Vermont Bean Crafters, including having its own facility, and a broader range of plant-based staple foods, such as nuts, pumpkin seeds and masa for tortillas.

"I want to be a good, responsible employer. I want to grow the demand for more nutritious, soil-building crops in the region. I want to be able to offer better pay and benefits, and I've discovered all these things necessitate a certain scale." said Bossen. "I'd like to get to a place where I can take a financially sustainable salary working much more reasonable hours, so I can take time to play a greater role growing and selecting cultivars of our beans and other crops." 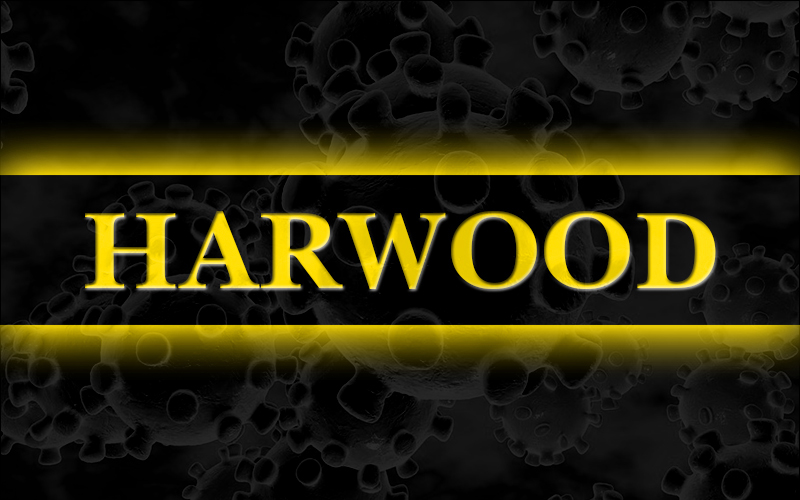 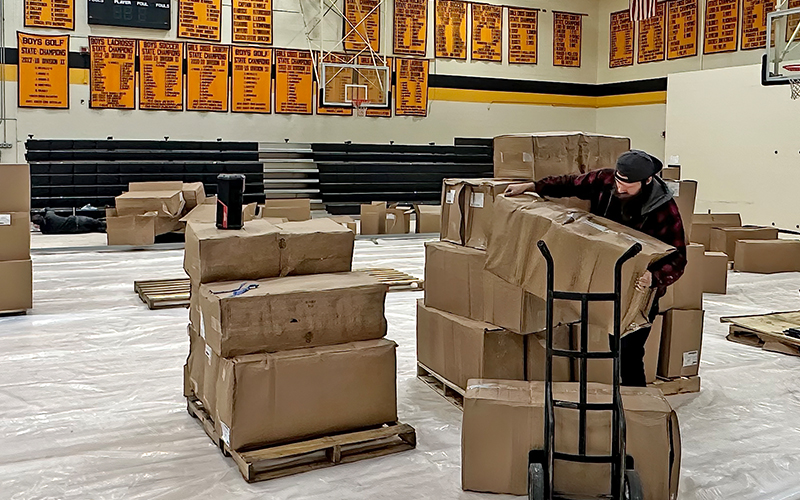 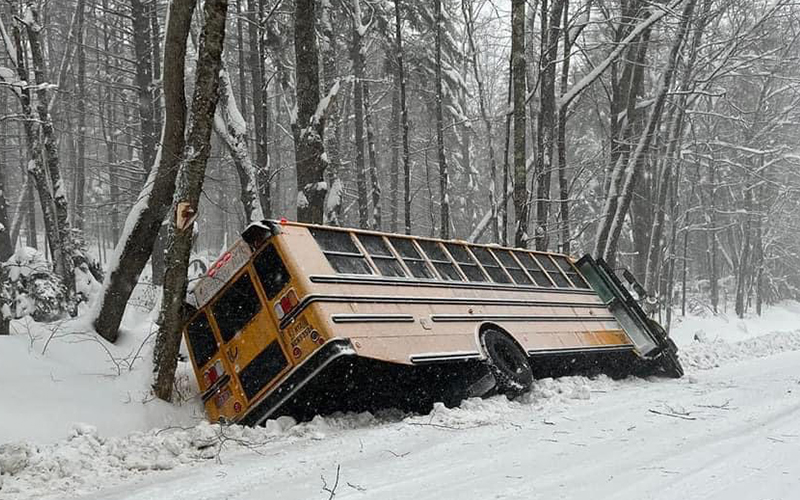 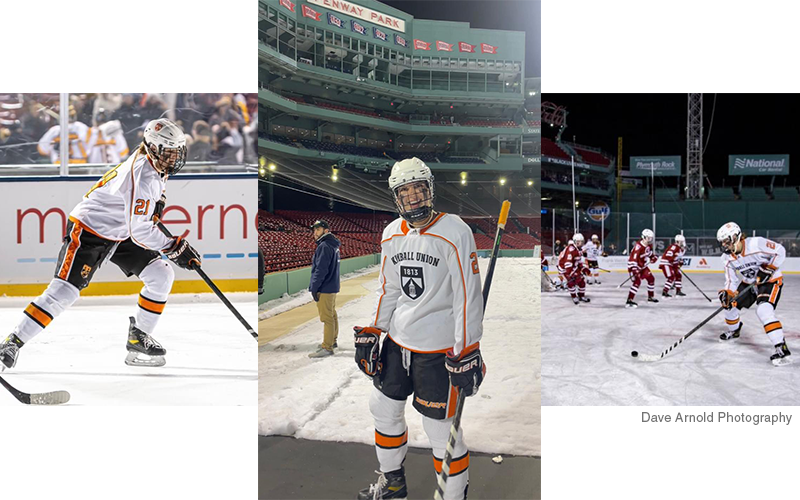 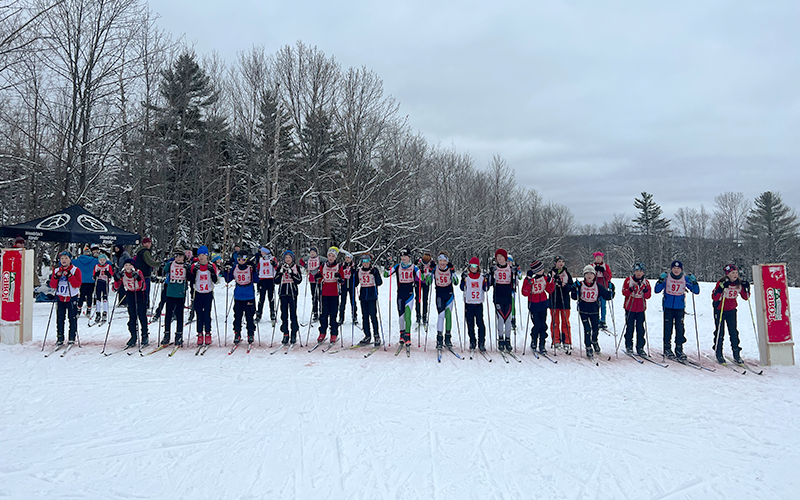 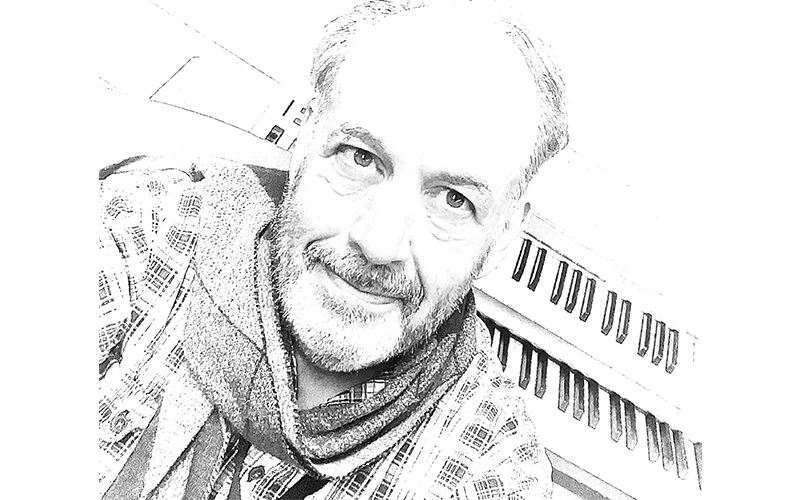 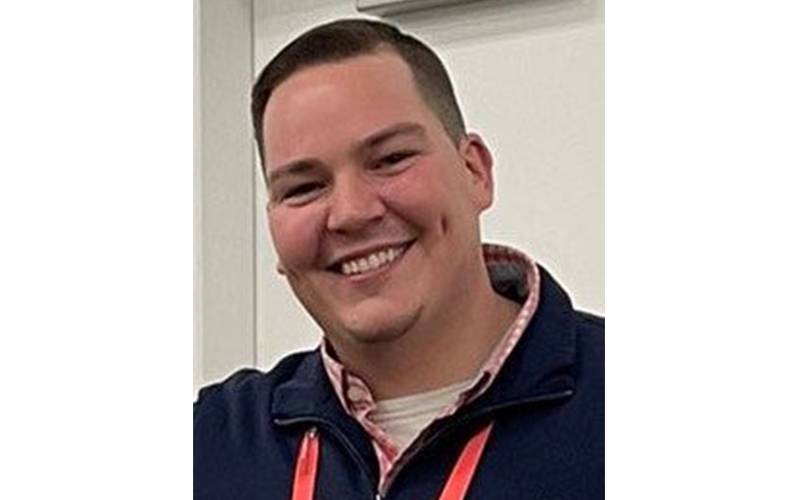 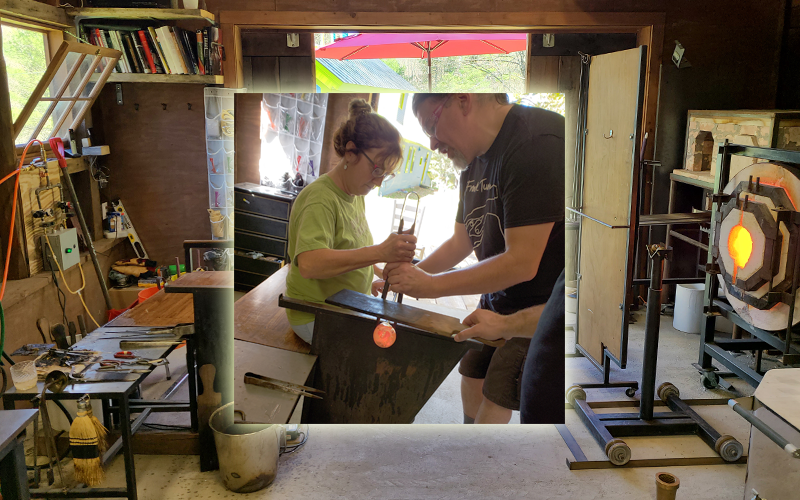 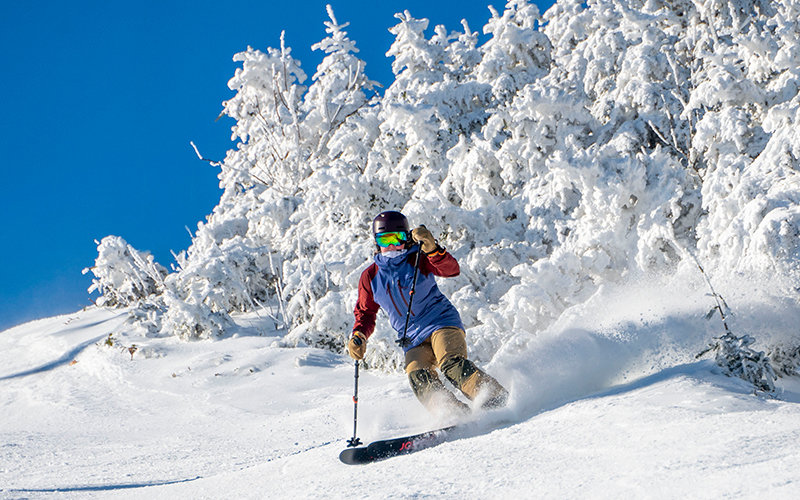 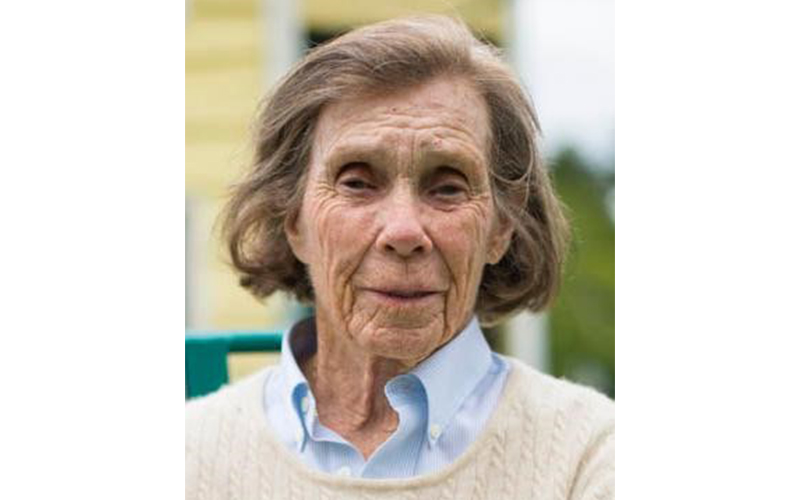