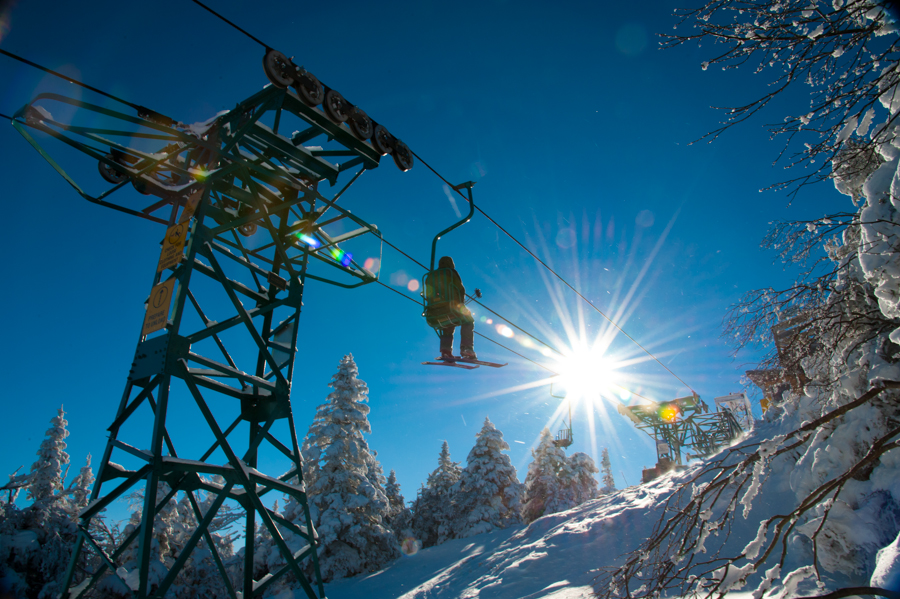 Mad River Glen first cranked up its now famous Single Chair on December 11, 1948. Roland Palmedo, the mountain’s founder, had built the Single Chair at Stowe in the 1930s. Early in Stowe’s history he became disenchanted with vying commercial interests there and sought a new a ski area where sport vs profit would be the overriding concern. Roland said (keep in mind this was the 1940s); 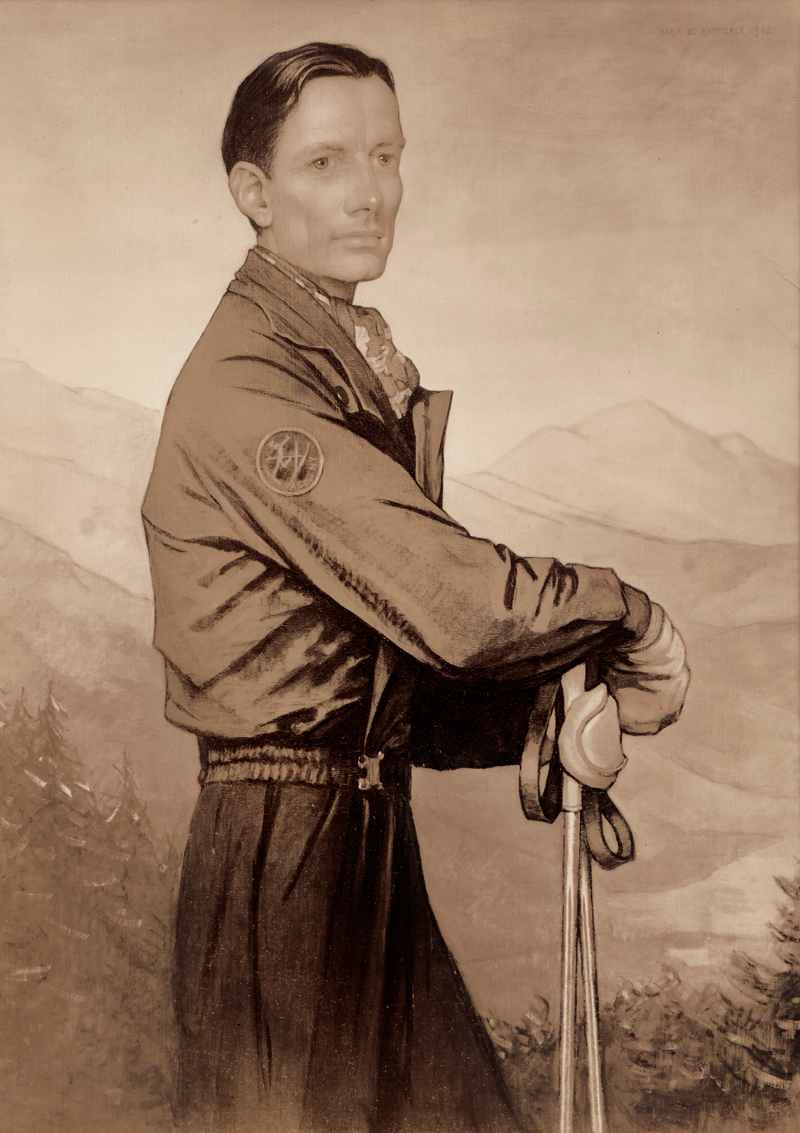 “ …a ski area is not just a place of business, a mountain amusement park, as it were. Instead it is a winter community whose members, both skiers and area personnel, are dedicated to the enjoyment of the sport.”

Mad River Glen developed with this vision of community at its foundation. He also believed in working with nature and not against it. He built the state-of-the-art Single Chair which, at the time, was the world’s fastest. The mountain opened for the 1949 season with a network of five trails and was considered a “top shelf ” ski area that went toe-to-toe competing with New England’s best known early ski operations.

Over the ensuing decades the new Sunnyside Double Chair was added in 1961 along with its gentle terrain followed by the Birdland novice area in 1967 and the Practice in 1971. As the ski industry changed with the advent of snowmaking and increased grooming Mad River Glen remained relatively the same. This was due mostly to the fact that there was precious little water for snowmaking and the relatively steep, raw terrain did not lend itself towards more grooming. 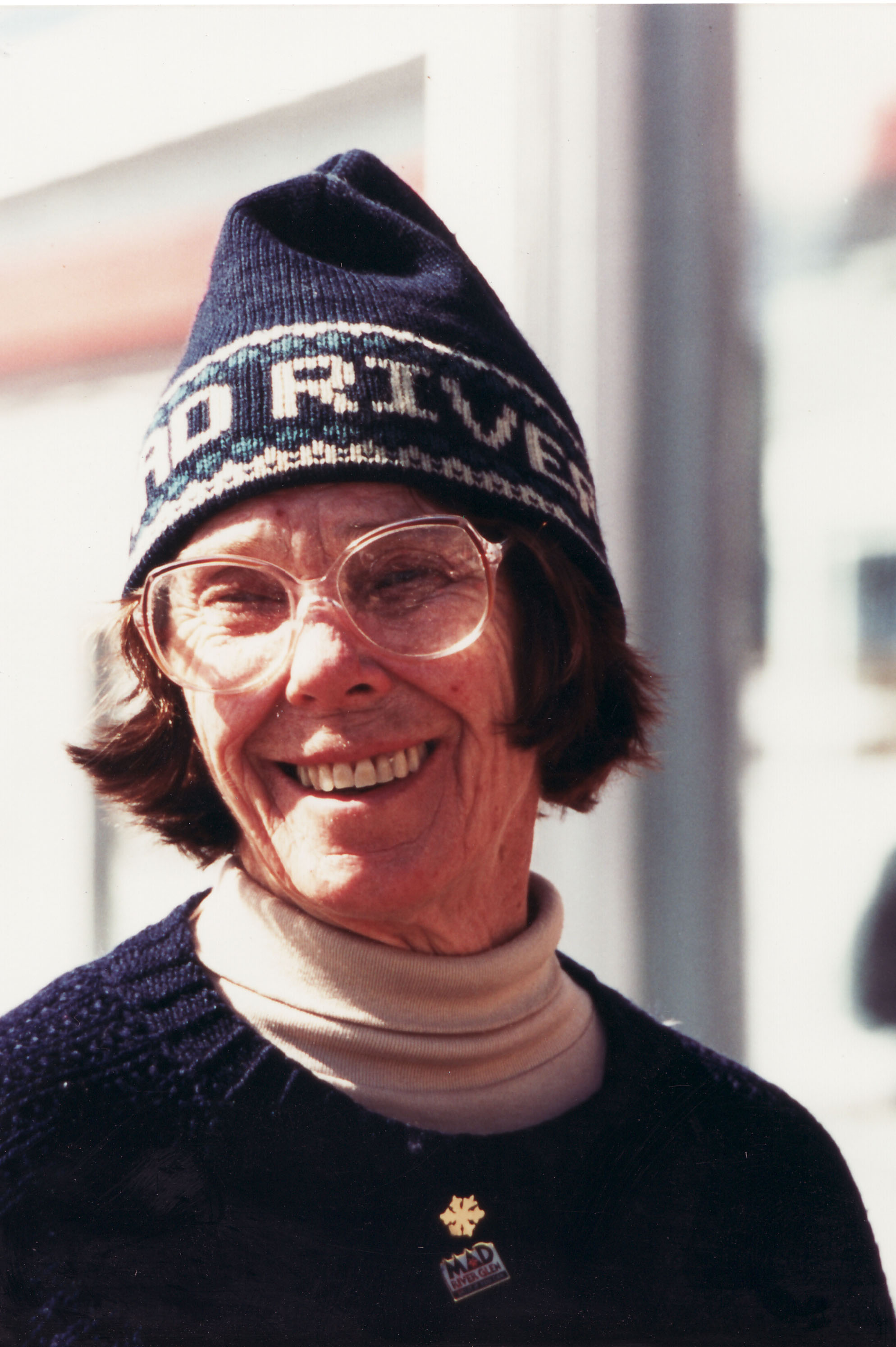 Betsy Pratt worked hard to maintain Roland’s vision and acted as Mad River Glen’s steward protecting it from the many changes in the ski industry. When Betsy decided to sell the ski area she wanted to sell it to the only people she felt she could trust; Mad River Glen’s loyal skiers. Ultimately, she stumbled upon the idea of creating a cooperative ownership structure to achieve her goal.

On December 5,1995, a new era began when the Mad River Glen Cooperative was formed, creating the first and only cooperatively-owned ski area in America. This meant that Mad River Glen’s famously loyal skiers owned their mountain and controlled the destiny of their ski area. The sale of Mad River Glen to its skiers occurred in an age when the ski industry was consolidating and becoming homogenized. Mad River Glen bucked the trend by remaining independent and preserving a ski experience that exists nowhere else.

Since then the Co-op has achieved remarkable results; paying off the original mortgage, growing the community, creating a shared mission and vision, solidifying the business model and finances and most importantly, reinvested nearly $5 million in the mountain’s infrastructure. These reinvestments include; catching up on years of deferred maintenance, replacing key components of the Sunnyside Double, on-mountain trail work and, most notably, the historic restoration of the iconic Single Chair. This project represents the embodiment of the Mad River Glen spirit. 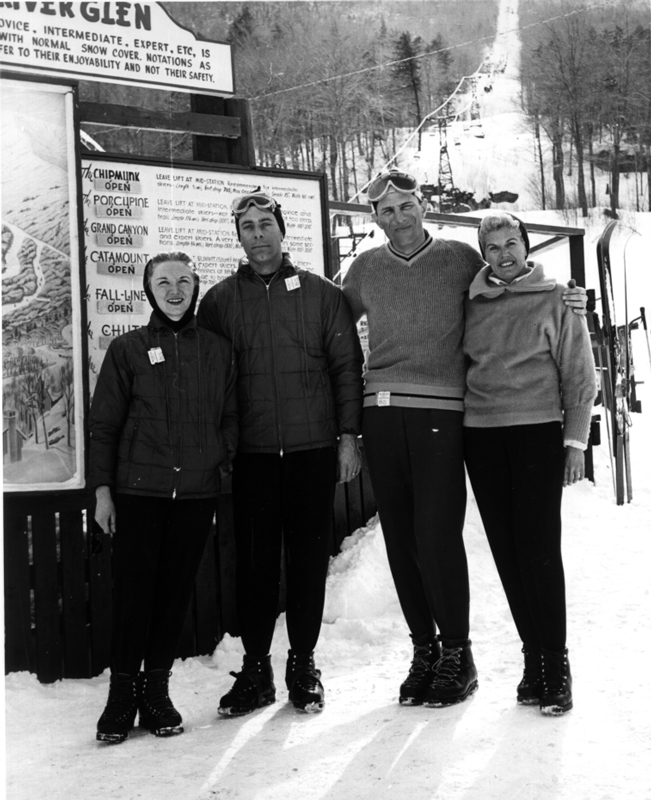 Today Mad River Glen is the only ski area in the nation on the National Register of Historic Places. It has more than 1,800 individual skier-owners who have purchased more than 2,200 shares. Unlike other ski areas Mad River’s goal is to maintain and preserve the experience rather than overhaul or upgrade it. Both the skier-owners and the management understand that skiers come to Mad River for the unique combination of legendary terrain, sense of community, low skier density and intimate atmosphere. 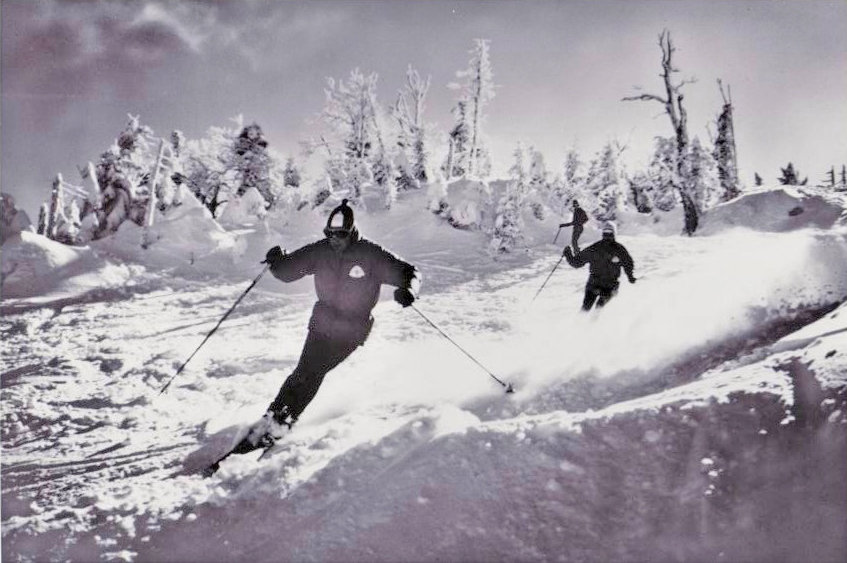 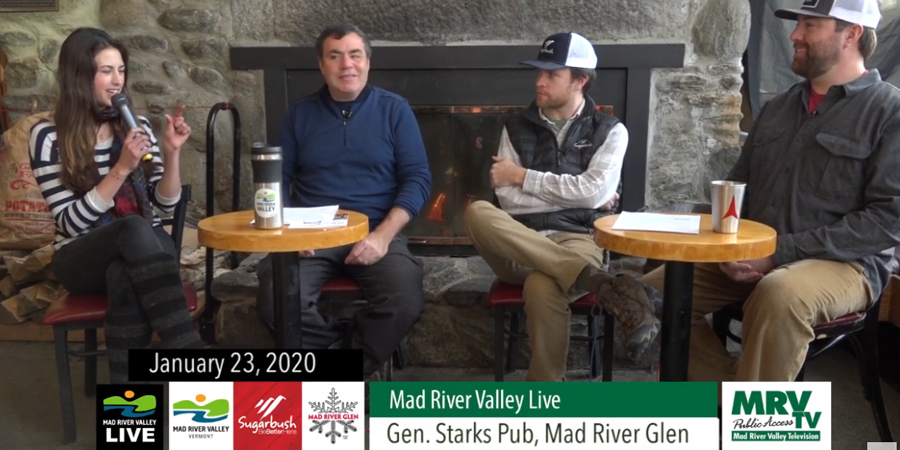 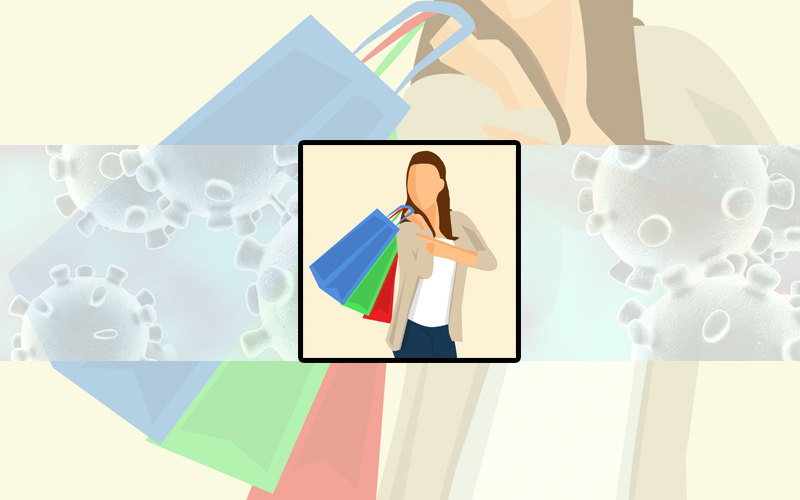 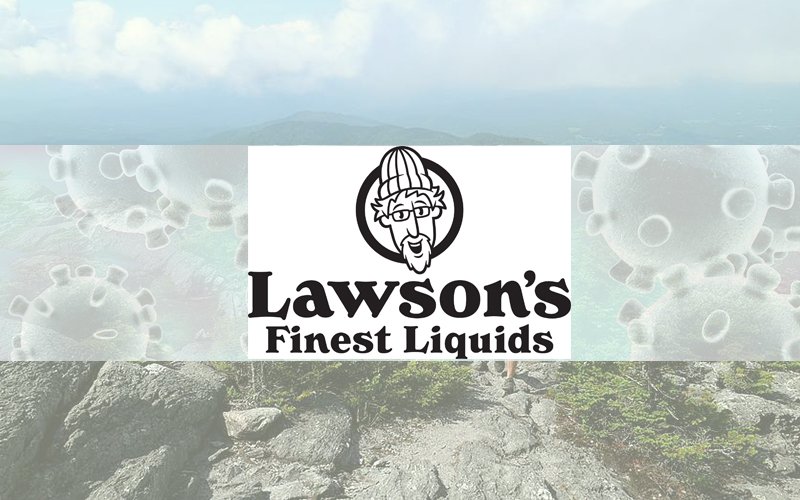 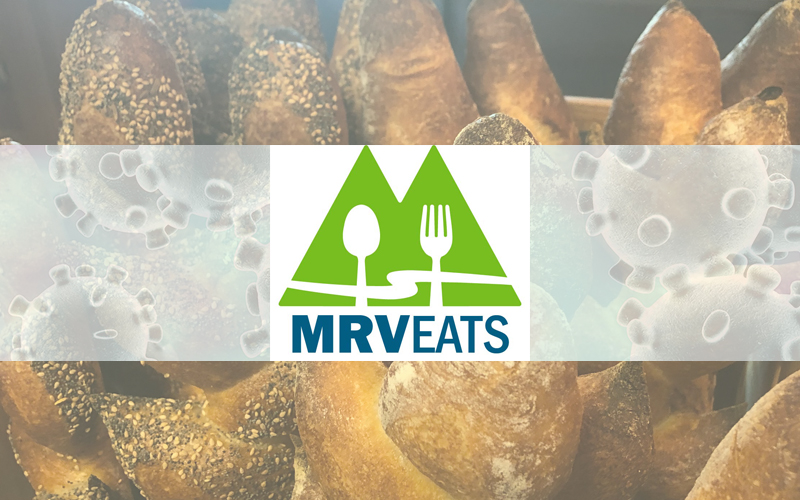 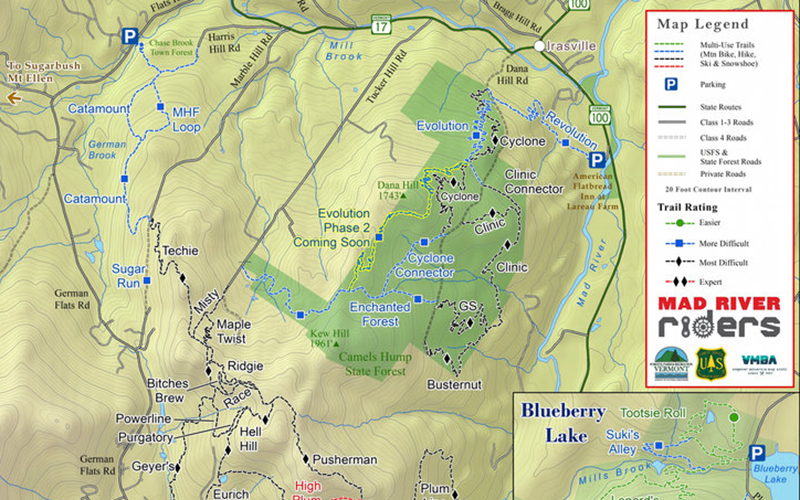 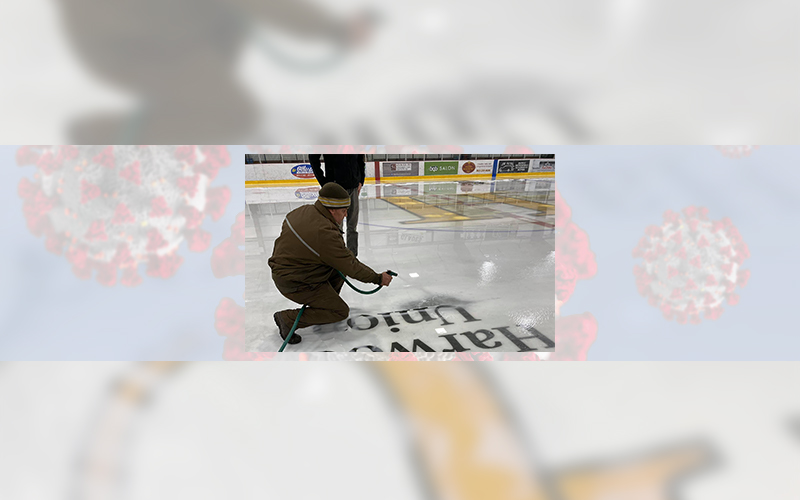 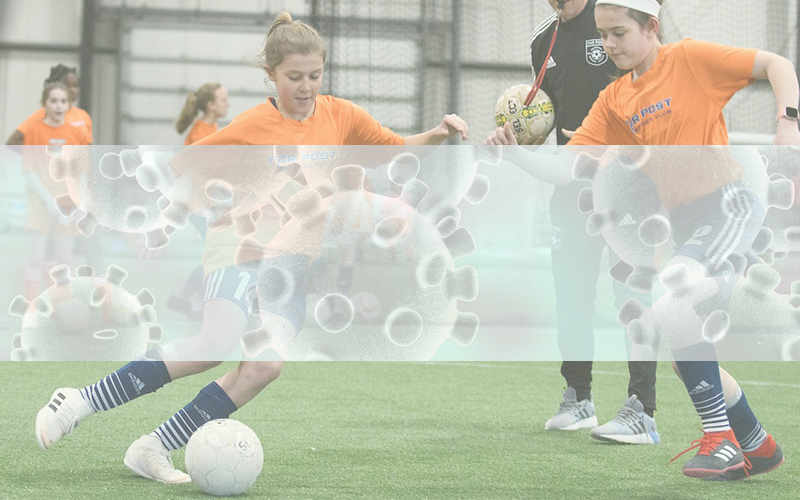 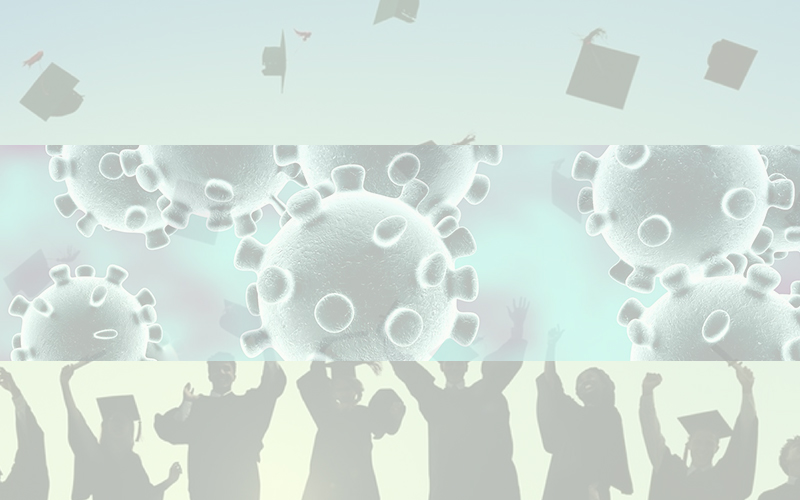 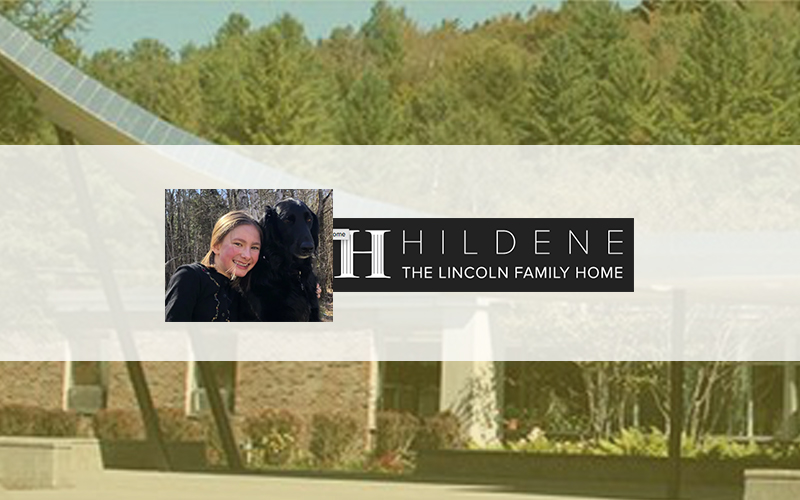 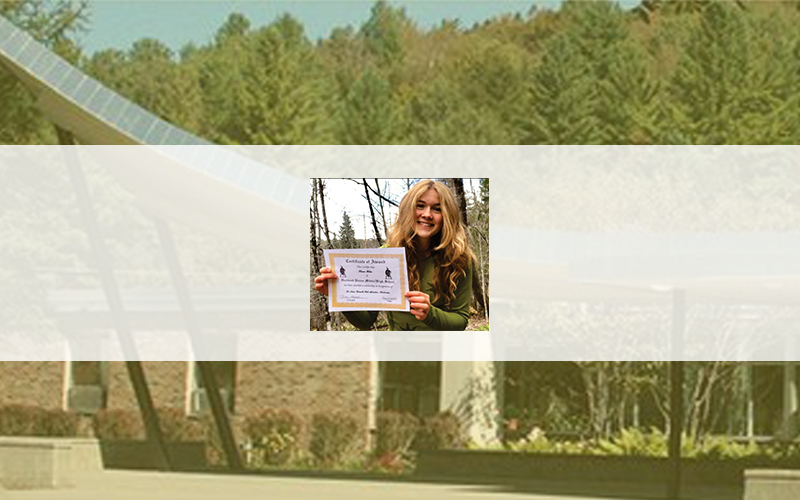 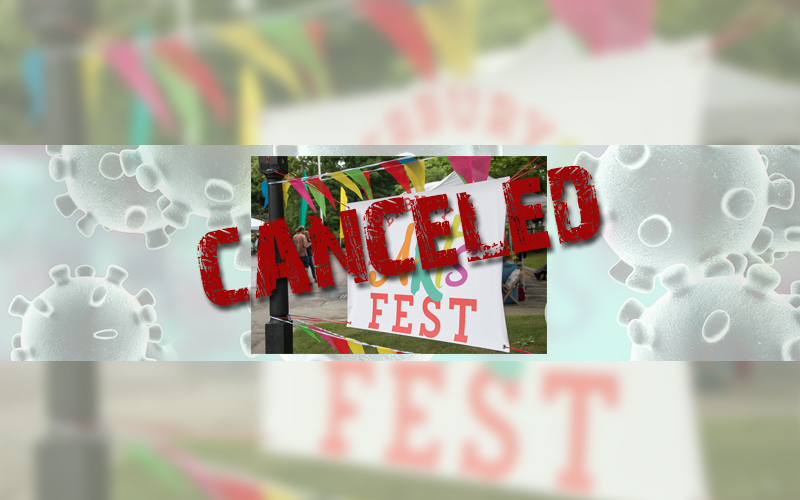 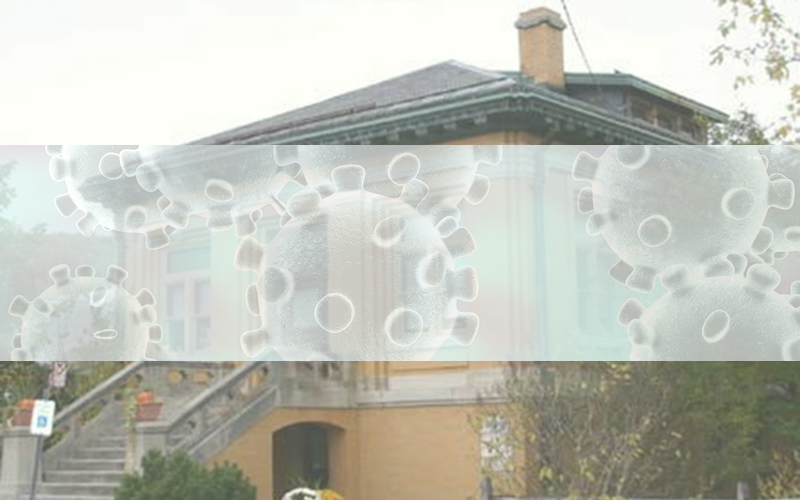 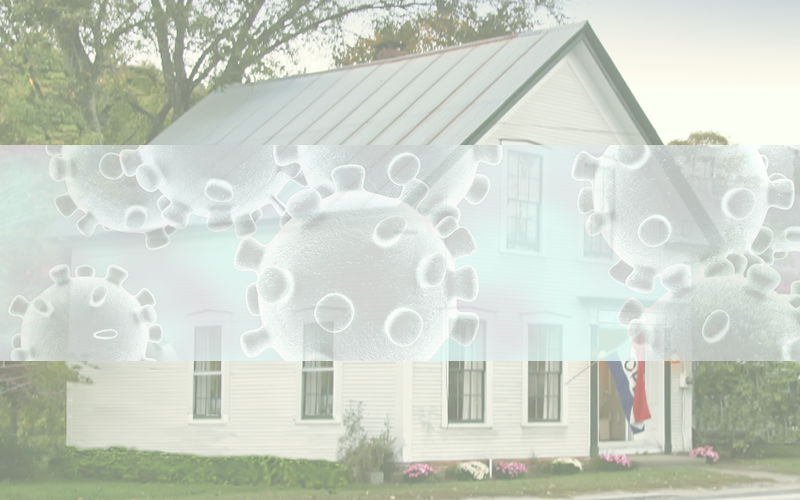