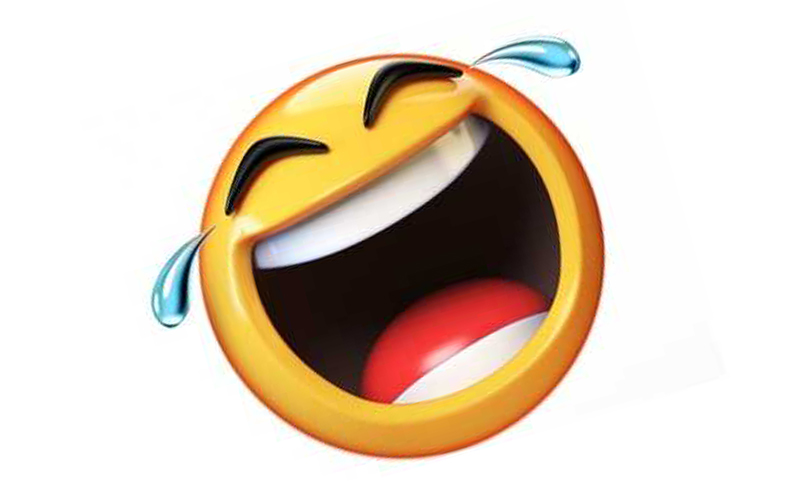 The Vermont Comedy Club is coming to Camp Meade this weekend for two shows on Friday, July 16.

Nathan Hartswick, who owns the Burlington-based Vermont Comedy Club with his wife Natalie Miller, said they had attended several events at Camp Meade last summer and were very impressed with how events were held and how safe it felt.

“We always wanted to make it down there. Camp Meade did so much with their space to make it family-friendly and wide open. We talked to them this spring about the idea and jumped at the chance to do something on that stage in that area,” Hartswick said.

In addition to two sets of comedy, DJ and musician Alex Budney will be spinning tunes in between sets. The first step, which starts at 6 p.m. is a family-friendly set which will be followed by the DJ. The second show will start at 8:30 and feature a troupe of local Vermont comedians doing stand-up.

Hartswick said his comedians need to get back in shape before he and his wife reopen their Burlington venue.

“We have to get these comedians back in shape. Performing is a muscle -- you have to keep in in shape,” he said.

He said that laughter can evaporate outside making outdoor performances less than optimal, but he doesn’t foresee that as a problem at Camp Meade because of the layout of the stage.

This weekend’s performance and others like it will get their regular comedians ready for when they reopen their 160-seat comedy club in Burlington. Like all live performance businesses, they closed early in the pandemic.

“Our comedy community ground to a halt when COVID hit. We were able to get a PPP loan and keep some of our people employed. The hardest thing was trying to figure out what to do with all the frozen mozzarella sticks,” he added. (This guy must be a comedian!)

He and Miller opened their Burlington club in November 2015 after embracing stand-up and improv comedy. They both came to comedy from a performance background of music and theater.

“We’d gotten into performing comedy, prior to opening the club and were producing comedy shows around the area and building up a comedy community,” he said.

“We saw, that there weren’t a lot of comedy shows going on and wanted there to be more so we started scheduling our own. As we did that, more and more people became interested in doing comedy in Vermont,” he said. They opened a small studio in Burlington’s South End and began offering an annual stand-up contest and festival. By 2015 the comedy community in Vermont was ready for the Vermont Comedy Club.

He and his wife are both from the Northeast Kingdom, Sheffield and Lyndonville. Both worked in the service industries of hotels and restaurants while building their performance and comedy careers.

They’re excited about their debut at Camp Meade this weekend, he said.

In addition to comedy this weekend, Camp Meade will be offerings its Big Time BBQ with burgers, hot dogs, PBJs, libations, watermelon, vegan fare and much much more.

Additionally, this weekend Bob Wagner’s regular Sunday Supper residency takes place on July 18 and folks are encouraged to bring a food donation for the food shelf and or Capstone Community Development.