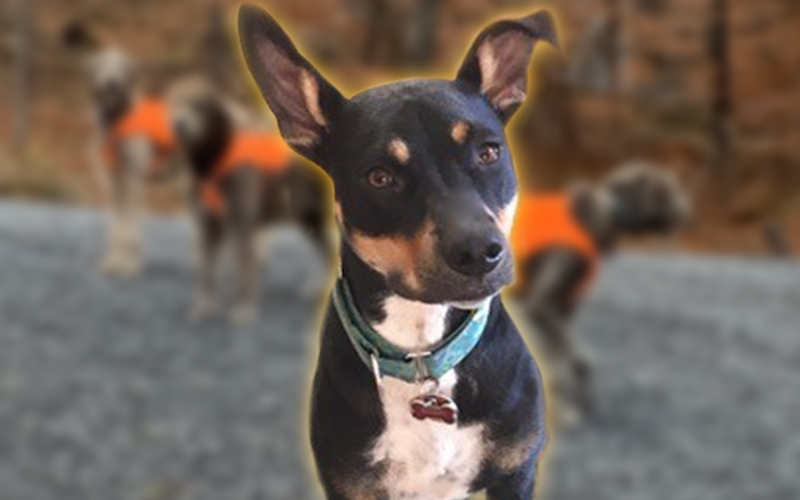 When you think of man's best friend, they are most likely wearing a collar. Collars have existed for far longer than one might expect, dating back to the time of ancient Mesopotamia.

The ancient Mesopotamians are thought to be the inventors of the dog collar. It first started as a cord around the dog’s neck, but it evolved into a leather or fabric piece with a rope or long stick attached to it. As Mesopotamian civilization advanced the dog collar did as well. By the end of the Assyria Empire (around 600 BCE), the upper class had made their collars more elaborate and detailed. In Ancient Persia dogs were given ornate collars as well.

The Egyptians associated dogs with one of their gods named Anubis. Because of this, dog’s collars became even more elaborate. Two collars found in a nobleman’s tomb were engraved with lotus flowers, dogs hunting and brass studs. One collar had the name of the dog engraved. The first known engravings of dogs' names are from ancient Egypt.

Later, during the age of Enlightenment (18th century), collars started to become as we know them today. People with the means to pay for it had their address, name and dog's name on their collar, along with other decorations. Queen Victoria continued these trends throughout the Victorian age, propelling them into the modern era.

Now, dog collars come in all shapes and sizes. From Walmart to Louis Vuitton, the modern-day dog collars have become more unique than ever. Shock collars, or “E Collars,” have been around since the 1960s, mostly used for training hunting dogs.

Before 1980, shock collars could be used to stop dogs from barking by shocking them automatically. However, the U.S. Center for Veterinary Medicine (a branch of the FDA) found that one anti-barking collar gave the dog a shock when it sensed a number of loud sounds besides barking, such as car horns and slamming doors. After this discovery the U.S. Center for Veterinary Medicine took regulatory action against the company. This led to the FDA creating a policy stating “Dog collars which are activated by the noise of barking to produce an electric shock are considered as hazardous to the health of the animal.”

One of the most exciting advancements to the dog collar is GPS tracking. Dog owners have always struggled with runaways, but now with the invention of the GPS collar, could missing dog posters become non-existent? There are many different types of GPS collars. Fayston resident Lauren Kolitch got one of the most advanced GPS tracking collars called “The SpotOn System.” Instead of creating a wire fence perimeter around an area, this collar allows a dog owner to adjust where their dog can go anytime and anywhere. A dog owner can walk while holding the collar to make a perimeter up to 1,000 acres. The collar connects to a phone where Kolitch can look at her dog’s location on a map. A dog's location can be updated every 10th of a second using 24 satellites. If the dog leaves the set perimeter the SpotOn System will notify the owner.