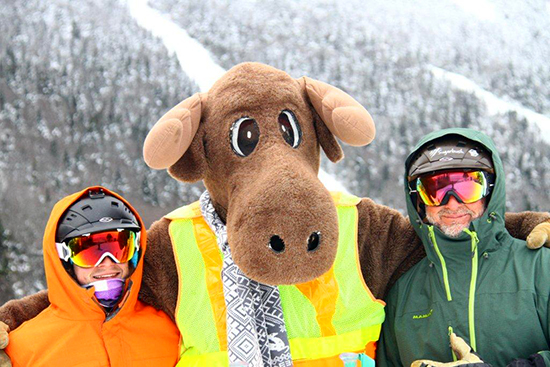 Sugarbush opened for the season on November 22 with skiers and riders queuing up at 6:30 a.m. for a 9 a.m. opening. Going into this weekend, Sugarbush will have eight trails open off Super Bravo and two routes down to the base. Heaven's Gate is fully operational and Sugarbush has just received one final license from the state to run that lift. With snow in the forecast, skiers and riders should expect some good runs. At Mad River Glen spokesperson Eric Friedman said the mountain was looking forward to the snow in the forecast and said the mountain ops crew got a solid stretch of snowmaking last week. He said the plan is to open as soon as Mother Nature allows after Thanksgiving.

Check out The Valley Reporter's pre-season ski, ride and play outside guide in this week's issue of the paper. Also, take a look at children's Thanksgiving turkey artwork from Moretown Elementary first- and second-graders as well as Thanksgiving recipes from Waitsfield and Fayston students.