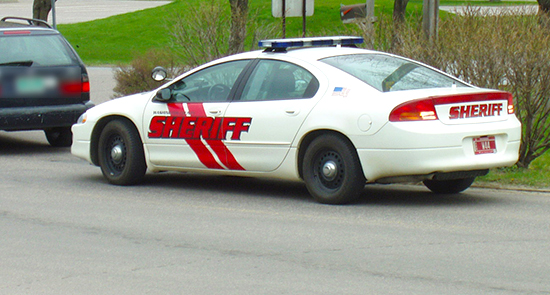 In The Valley, only Warren and Waitsfield budget money to pay the Washington County Sheriff's Department for patrol services. Moretown, Fayston and Duxbury do not.

This year, Warren will budget $34,900 for Washington County Sheriff patrol as well as $8,525 for the town's constables' wages and $1,000 for the constables' benefits. Warren anticipates those law enforcement costs will be reduced by $2,500 that the town receives from tickets issued by the sheriff. Warren's paid constables are Jeff Campbell and Gene Bifano.

In Waitsfield, the select board is working on a budget to follow the 18-month budget that voters approved at Town Meeting last year. Last year's law enforcement budget in Waitsfield was presented in two parts, the January to June 2014 budget and the July 1 to June 30, 2015, budget. What the town will present to voters in March will be the July 1, 2015, to July 30, 2016, budget.

The budget amounts of the 18-month budget approved last year are approximately 50 percent higher due to the extra six months.