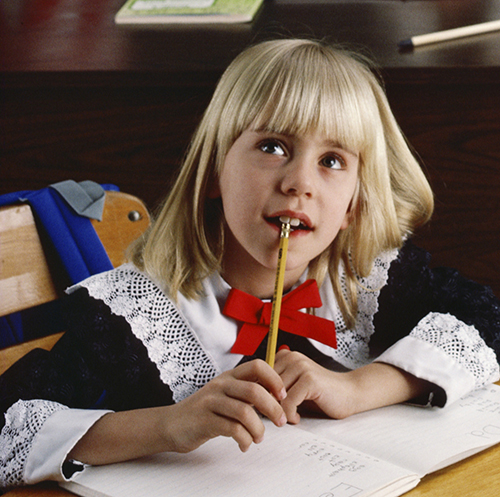 As its name implies, the SBAC really is smart. The assessment is administered via computer and is accessed over a secure system on the web. Within the Washington West Supervisory Union (WWSU), students in grades three through eight and in grade 11 took the test on laptops, netbooks and iPads outfitted with keyboards.

"It's all about the technology," Michael Hock, director of education assessment for the Vermont Agency of Transportation, said of the new assessment. The SBAC is able to adapt to each student as he or she is taking the test, thus providing a set of questions that is appropriate for his or her ability level.

Before the SBAC, questions on tests like the NECAP were designed to be mostly around the middle ability level, meaning that "your brightest kids and your most struggling kids had less opportunity to show what they know." The scores from the new adaptive test, according to Hock, will be a better indicator of students' abilities.

In addition to adapting to each student's learning level, the SBAC includes "a bunch of tools and features for students with special needs to make the test a better experience for them," Hock said. For example, on the math section students can opt to have the questions read to them out loud and the test can be automatically translated into Braille for blind students, Hock explained.

The Vermont Agency of Education's biggest challenge in switching to the SBAC, according to Hock, was making sure that educators understood the new web-based interface. "Teachers need to learn the technology in order for it to work," Hock said.

According to WWSU director of curriculum, instruction and assessment Sheila Soule, "Our own internal technology team helped to assure the schools were extremely well prepared," she said. Overall, "I think it was a positive experience here in WWSU."

As of Wednesday, May 27, about 90 percent of schools throughout the state reported they had completed the SBAC for this year, "and we've gotten a lot of positive feedback," Hock said, citing one educator who emailed him saying "the test was engaging, that the technology worked, that the teachers were able to learn it pretty quickly," he said.