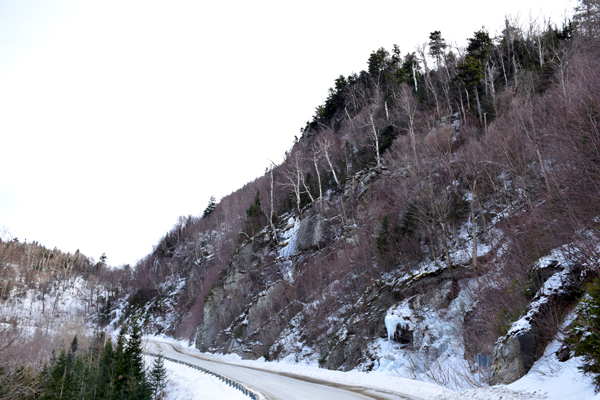 A little over 6 miles on the far side of the Appalachian Gap will be resurfaced starting in mid-September. The work will require one lane with alternating one-way traffic.

Mike Fowler, VTrans pavement design engineer, said that bids for the work were received on July 15 and that Pike Industries was the low bidder at $1,927,816.

“We are in the contract execution phase which should be finalized in the next two to four weeks establishing the opportunity for work to begin by mid-September. The approximate starting time is only an estimate with the actual not being known until the contractor submits a schedule a short time after contract execution process is complete,” Fowler explained.

The project physically begins in Starksboro approximately 3.75 miles east of the intersection of VT 116/VT17 in Bristol and proceeds easterly 6.1 miles to the Buels Gore/Fayston town line. The project includes a resurfacing treatment comprised of a spot leveling course to restore the shape of the road in some of the most deformed areas.

A full width thin intermediate course will then be placed to further improve the shape/cross section for the overall length of the project and will provide the foundation for the placement of a subsequent uniform thickness 1.5-inch wearing course to complete the paving. The project includes some minor guardrail improvements, but the vast majority of the cost of the project is attributable to the resurfacing treatment.

Prior to the paving work, 10 to 12 culverts are being replaced in that same section of road for $72,000. That work will also involve lane closures and short delays.