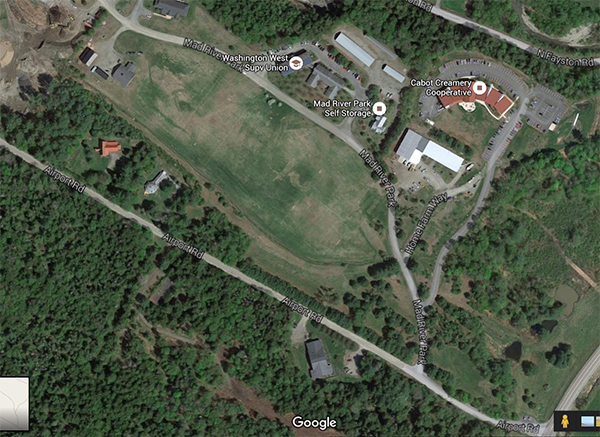 Now that that all of the towns have heard from the Mad River Valley Recreation District, the district is working to secure the funds for the purchase of Mad River Park. The rec district wants to buy the fields at Mad River Park in Waitsfield. Dick and Laura Kingsbury, owners of the park, are asking $550,000 for the fields, which are home to many Mad River Valley soccer and lacrosse teams.

In the coming months the recreation district will be continuing its work to buy the land.

The first step is to have the land appraised and, with the help of the Vermont Land Trust, the appraisal will be finished within the next two weeks.

If the appraisal matches up with the Kingsbury’s asking price, the recreation district will move forward with that price. If it does not, then negations will have to begin, said Baruzzi.

After a price has been agreed upon, the recreation district will have two ways of purchasing the park.

The district can ask all three of its towns, Warren, Fayston and Waitsfield, to bond for $183,333 to cover cost of the land. If Moretown elects to contribute to the purchase, the cost for each town would be $137,500.

The second option, which according to Baruzzi would be logistically simpler, would be to obtain a five-year note from Northfield Savings Bank which requires a 35 percent down payment.

At the asking price, the recreation district would have to put down $192,500 and over the next five years each town would contribute $23,000 plus interest. If Moretown were included, that price per year would decrease to $17,875 plus interest.

The recreation district is also hoping to receive a Land and Water Conservation Grant to cover some of the costs. A letter of intent will be submitted on October 16 and if they do receive the grant they will have it in hand in March.

The next information that the select boards will receive is the amount of money that the recreation district will be asking from them. That will happen early next year.

Moretown had been included in the conversation thus far because many of their children participate in sports that take place at Mad River Park. Some residents have asked why Duxbury and Waterbury have not been included.

Drew Simmons, director of Mad River Lacrosse, said that the organization is prepared for the worst, the complete loss of Mad River Park. They would look to use fields in Waterbury and Duxbury among other surrounding towns. The issue that he sees with this is that parents would have to drive farther and travel time is already the most common complaint.