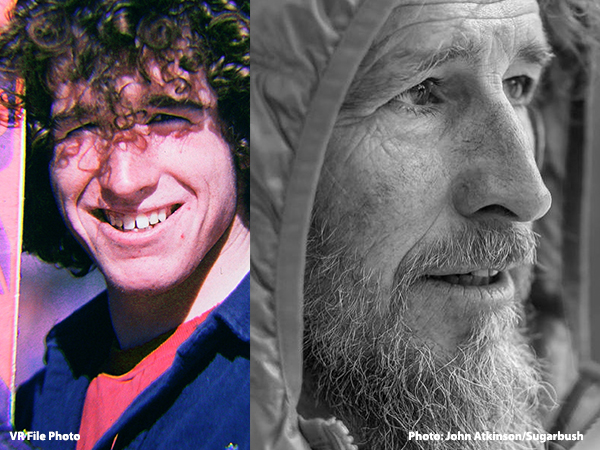 Sugarbush Resort begins the celebration of chief recreation officer and legendary skier John Egan’s 2016 Ski and Snowboard Hall of Fame Induction with an event at Castlerock Pub from 4 to 7 p.m. on Sunday, January 29.

The celebration will include beer specials and giveaways throughout the party. Old ski films of Egan will be playing on Castlerock’s television screens including Warren Miller movies. There will also be a roast of Egan during the celebration, where friends both new and old can take turns telling stories of the ski star.

The class of 2016 will be inducted on April 8, 2017, in Stowe, VT, and enshrined in September at the Hall of Fame Museum in Ishpeming, Michigan.

John Egan has been with Sugarbush since the late 1970s, starting as a dishwasher. He made a name for himself over the following decades, traveling the world to ski and make films with his brother, Dan, who is being co-inducted with John. Egan has been named as one of the top 48 skiers of our time by Powder magazine.

Egan is available for private and group lessons throughout the season at Sugarbush. Adventures with John Egan include options for full-day lessons as well as two- or three-hour sessions. Egan also hosts several free Ski with John Egan events. For more information on the celebration or on skiing with Egan, visit www.sugarbush.com.