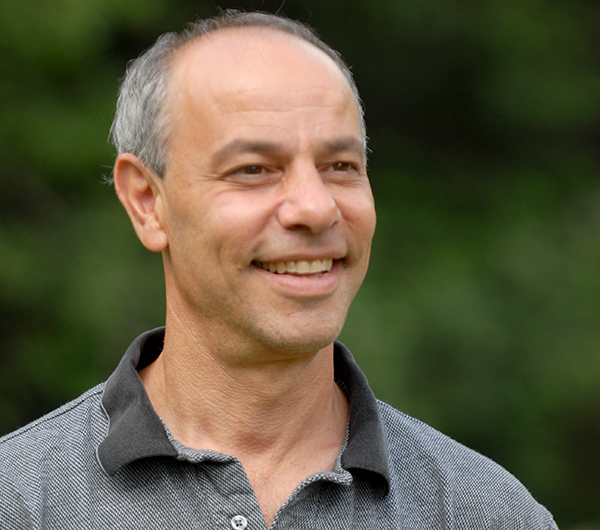 State Representative Adam Greshin, I-Warren, has introduced an amendment to Vermont’s Open Meeting Law that excludes subcommittees of three or fewer members from having to warn their meetings and take minutes.

The proposed change in the Open Meeting Law was inspired by the Harwood Unified Union School District Board’s facilities subcommittee (workgroup) which has only three members. The subcommittee is one of four subcommittees of the larger six-town unified union school district.

Greshin has proposed that when such subcommittees meet, they should be able to assemble as needed – should a roof spring a leak for example – without having to warn their meeting and they should not have to take minutes. Rather, they would report their findings to the larger board. The larger board meetings are subject to warning agendas and keeping minutes per Vermont’s Open Meeting Law.

Additionally, the amendment would exempt public bodies from keeping a record of the electronic and phone records from trying to schedule meetings and get materials ready for meetings as long as that information was available to the public for inspection and copying.

The section exempting subcommittees from warning meetings and keeping minutes reads as follows:

“A meeting shall not include:

Asked for specifics about his proposed change, Greshin wrote in an email, “The Harwood Unified Union School District, the new, merged district, has a 14-member board. The board has four subcommittees (workgroups). One of those subcommittees is the facilities workgroup composed of three members. Every time at least two of those members gets together to tour a school or speak to a principal, the meeting must be warned, minutes taken and, afterwards, issued. Even if they just want to take a lap through a school or ask an administrator a few questions. That’s a bit unwieldy and, frankly, an impediment to research. Everyone is busy and, from time to time, a roof might spring a leak or a furnace might stop working. The workgroup should be able to assemble or stop by after work without fearing a violation of the Open Meeting statute. One option is to expand the subcommittee to five members. But the board only has 14 members. If each subcommittee has at least five members, that’s a lot of work for one board.”

The proposal raised questions from The Valley Reporter as well as the Vermont Press Association about whether easing open meeting laws for a subcommittee might compromise the public’s right to know what elected and appointed officials are doing in their name and with tax dollars.

Greshin said he wanted subcommittees to be able to get together to do research and discuss issues, but to bring their findings to the public body. That led to questions about what might happen if a Harwood Union facilities committee sought input from three consultants about the future of the physical plant and without public input or minutes, brought a recommendation to the public board to pursue one of the options as the recommended option.

Greshin acknowledged that there is often a right and a good reason for the public to be able to see that type of sausage-making but also noted that “if there are substantive decisions and discussions they are supposed to take those to the public board.”

“I’d argue that as part of the public record, when reporting to the public board, a subcommittee should report all proposals and their reasoning for why they are recommending a proposal,” Greshin said.

Greshin was asked whether it was appropriate for the public to be able to see how elected committee members process information and come to decisions, how they reasoned and how they thought – which would argue for having subcommittees keep minutes. He said there was value in the public being able to see how elected subcommittee members think and process information.

Depending on what happens to Greshin’s bill going forward, the Vermont Press Association will take a position on the proposed amendment to Vermont’s Open Meeting Law.