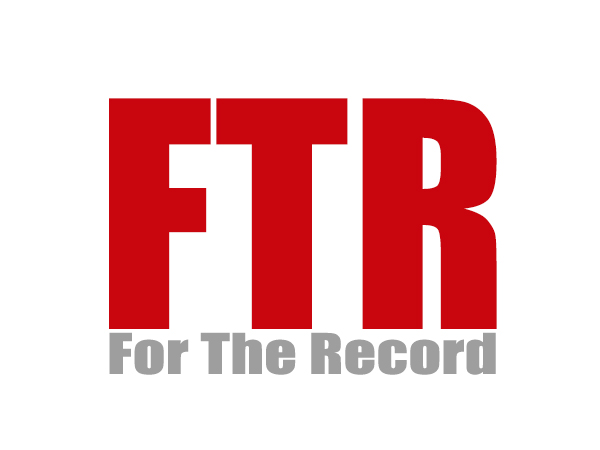 Due to using the wrong copy of the Harwood Unified Union School District (HUUSD) budget for reference, The Valley Reporter's February 16 story about the unified union district's budget for the coming year includes several numerical errors.

The article reported that teachers were being cut. They are not.