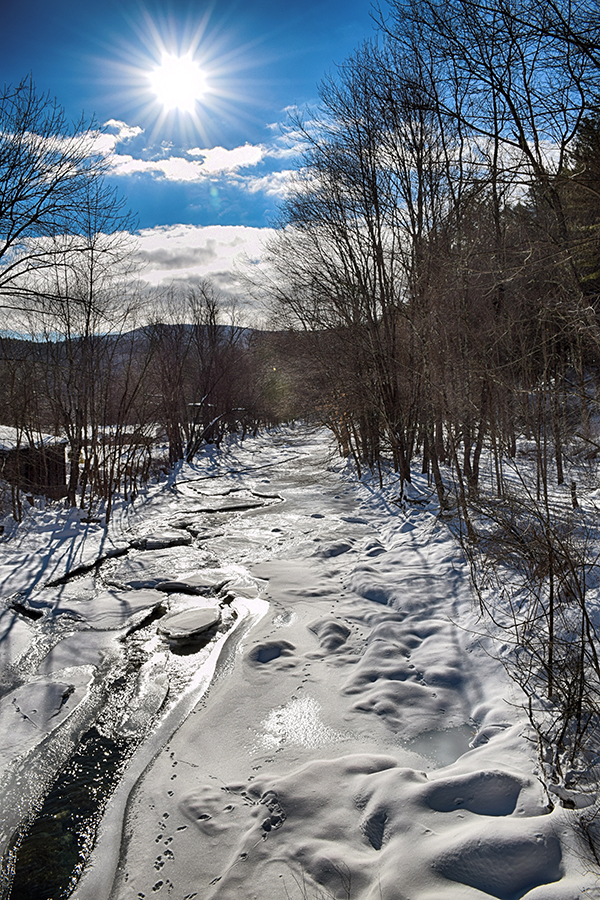 Employers often gripe about a lack of hirable staff due to affordable housing issues, and the Mad River Valley Planning District is taking steps to fix that problem.

Affordable housing has long been recognized as a serious detriment to employers and it hinders the ability to attract young residents.

Since joining the planning district in August of 2016, community planner Kristine Keeney has been updating a housing study from 2006. Affordable housing has been identified as a key economic barrier in The Valley recently by numerous municipal initiatives like the Community Vitality Project (2016-17), the Vision and Vitality Series (2015) and the Community Economic Development Committee (2016). But the issue has vexed planners for decades and has led to some affordable housing initiatives including Habitat for Humanity (which has built three houses in The Valley) and the Mad River Valley Land Initiative, which has built one house.

According to the more recent work, business owners say finding staff is very difficult because they cannot find affordable housing in the area.

In her report, Keeney breaks down opportunities in affordable housing into three categories, planning and infrastructure, regulatory and development. Keeney notes at the beginning of the report that all options may not work in The Valley even though they are presented.

The first option, planning and infrastructure – wastewater capacity has been expanded in Waitsfield by the creation of decentralized wastewater systems that serve specific areas of the town.

“Wastewater capacity is a key component in the viability of new affordable housing development in The Valley. Although progress has been made to expand capacity in both Warren and Waitsfield, significant need remains in order to unlock potential housing development. Waitsfield Village and Irasville remain the focus for future wastewater expansion in the Mad River Valley, with any new wastewater infrastructure likely to be decentralized in nature,” the report states.

In 2012, Waitsfield implemented a community wastewater loan program, which has been successful in financing shared decentralized wastewater systems. Winter Park, Mad River Food Hub, Localfolk Smokehouse, China Fun and Maclay Architects are just some of the businesses to be brought online since the program’s inception.

Another option, which was identified as “well suited” for Warren, was to apply for Neighborhood Development Area Designation. It is a state designation that offers tax incentives for communities and developers that commit to building mixed income housing within walking distance of a town center.

There were only two regulatory options: decrease the minimum lot size based on water and wastewater access and include tiny houses in bylaws. Some towns across the country have adopted additional zoning regulations regarding tiny houses due to the growing trend, but a town can also include them in their current regulations.

The first development option is to identify municipally owned lands that would be suitable for housing developments. There are numerous town-held properties throughout The Valley, and Keeney listed them as short- or long-term project sites. Two parcels in Fayston off Mansfield Road and Route 17 as well as the Waitsfield Munn fields were designated as short-term, or less than five years, and two sites in Waitsfield and Warren were longer term project sites.

Her report notes that these are options and not sites that the towns and the planning district are actively pursuing for development.