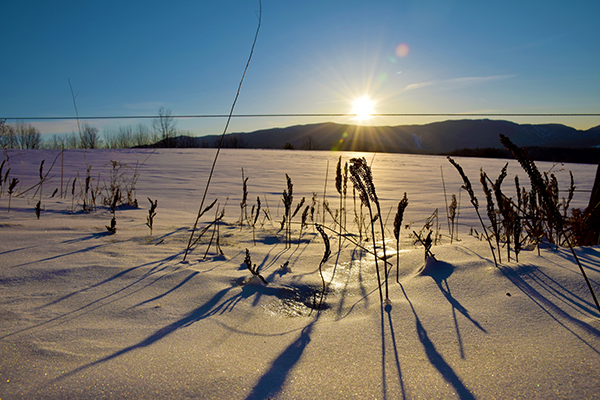 The Warren School Board will reject both bids it received for renovation work at the elementary school after the bids came in a half a million dollars over budget.

The Warren School Board will meet Monday, April 3, to determine its next steps. The hard costs of the construction budget estimate came to $2,053,750. The board received two estimates: one from Naylor and Breen for $2,586,452 and one from Stewart Construction for $2,519,000, according to Washington West Supervisory Union director of finance Michelle Baker.

Last May, Warren voters approved bonding for up to $2.55 million for renovations and repairs to the school. The vote was 161 yes and 40 no. The total number of voters in Warren is about 1,400. The amount of the bond was set by what would become the Harwood Unified Union School District Board after the successful vote to merge all local school boards took place in June 2016. The amount of debt from Warren that would be socialized to all the schools was set at $2.55 million which includes the $2,053,750 in construction costs as well as soft costs such as engineering, permitting, architectural services, asbestos abatement and others.

Baker said that it was disappointing that only two of the 10 firms that were prequalified to bid on the project actually submitted bids.

The work that must be done at the school is extensive. The school was built in 1971 and has, in past years, been subject to mold, leaky pipes, a frozen sprinkler system and other issues as a result of poor insulation and heating.

In October 2015, Vermont School Boards Insurance Trust (VSBIT) inspected the building for safety and security issues. Repairs will consist mainly of architectural items such as roofs, windows and walls as well as a new heating and ventilation system. Less costly projects include electrical, lighting, plumbing and structural work. Two of the five classrooms on the school’s second floor also function as hallways, which poses both a fire hazard and an issue with functionality. The hallway will be reconstructed, but a classroom will be lost in the process.

Originally the board hoped to have some of the work begin over the winter holidays, but it was then slated to take place in the summer, a timeline that is so tight that school principal Beth Peterson said it may have impacted the number of bidders.

Going forward, Peterson said, the board might consider figuring out a way to break the project into phases to avoid the crunch of getting the construction done when students and staff are not in session.

The board will receive an updated financial projection for FY2016 for their next meeting.