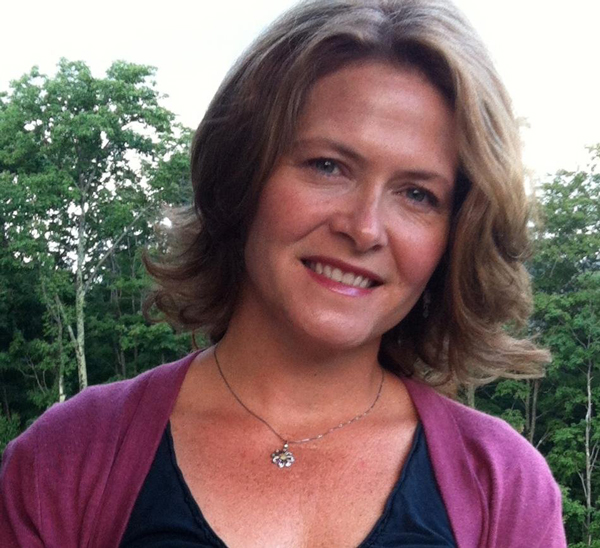 Fayston representative Heidi Spear to the Harwood Unified Union School District (HUUSD) has resigned from the board, effective Monday, September 18. In her letter of resignation, she explains that she is resigning because she now has a conflict of interest that prevents her from continuing to serve.

“The deeper answer is that sometimes a board demonstrates that it is not the venue for accountability and another route must be taken. Sadly, that is what has transpired here.

“The recent actions of the HUUSD Board that turn a blind eye to a pattern of hostile and retaliatory behavior, dishonesty and violations of Open Meeting Law by our superintendent and some board members are grossly negligent and clearly contrary to the interests of our communities. . . . It is sending a signal to community members, employees and students that bullying is tolerated here and they must turn elsewhere if they want to be treated fairly and respectfully,” she continued.

The Valley Reporter and HUUSD board vice chair Gabe Gilman have also challenged the legality of an executive session meeting held on May 24, alleging that the session violated Vermont’s Open Meeting Law.

Asked specifically about her conflict of interest, Spear said, “I have some options and am still considering which is the best. What I can tell you is that I am keen to avoid any district expense.” Fayston’s other representative to the HUUSD board, Jill Ellis, is continuing on the board. In addition to their concerns about the May 24 executive session, Ellis and Spear, in written letters to the board, said that the May 24 meeting devolved in a personal attack session on them. Board conduct is not a legal reason for an executive session meeting. The process for replacing Spear could evolve in one or two ways. Because Spear was elected by Fayston voters at large, five percent of voters could petition the HUUSD for the right to elect their representative on the board via a warned election to fill that seat. HUUSD has posted a legal warning soliciting interested people to submit letters to superintendent Brigid Nease who will bring them to the larger board. That board would interview and appoint a representative. Will Senning, director of elections and campaigns for the Vermont Secretary of State’s office said that education law in the state appears to allow the board on which the vacancy occurred to fill the vacancy, unless voters petition for that right.  The HUUSD articles of incorporation do not speak to filling vacancies, but Article 7 notes that board members must be elected “by Australian ballot by the voters of the municipalities in which they reside.” Fayston Select Board members Ed Read and board chair Jared Cadwell, expressed concerns about town voters losing the ability to elect their representative to the unified school board via popular vote.

Vermont statute VSA 16 includes the following paragraph which would appear to require select boards to appoint a new representative in the case of a vacancy:

"2) If the member represented a town that does not have a school board, the clerk shall immediately notify the selectboard of the town. Within 30 days of the receipt of that notice, the selectboard shall appoint a person who is otherwise eligible to serve as a director from that district to fill the vacancy until an election at a special or annual district meeting is held."

That statute however, refers to Union Schools and school districts and joint schools. Senning said he was unsure about the language used by Vermont’s districts that have unified under Act 46 and he said that each new union district may have written specifics into its articles of incorporation.