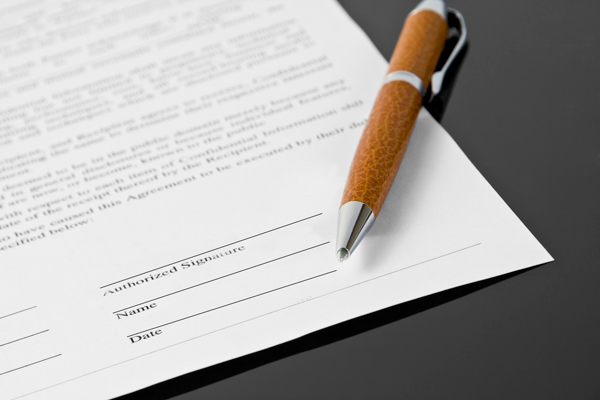 Teachers throughout the Harwood Unified Union School District (HUUSD) and the HUUSD Board have agreed to a new contract that will stand for the next four years.

While a contract between teachers and the school district would traditionally have been signed already, the HUUSD and the teachers’ union, Harwood Union Education Association, were stalled because the HUUSD Board wanted to negotiate in open session while the teachers’ union wanted all discussions in executive session.

The new contract will give the teachers a 3 percent increase each year of the contract and each year the base salary will increase by a “small percentage” with the goal of growing it to $40,000 by 2021.

In year two, teachers will pay 20 percent of their health care premiums, which is what Governor Phil Scott asked school boards to negotiate last spring.

The Valley Reporter has obtained a brief presentation about the new master contract and the full contract will be available to the public in 30 days.