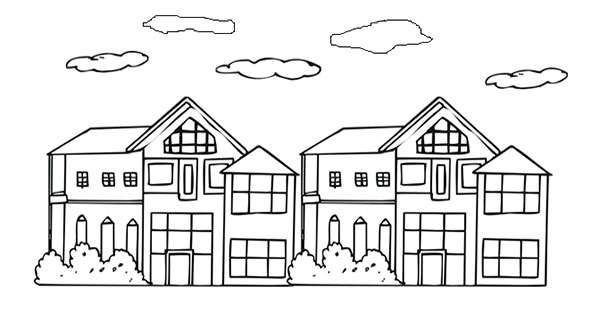 Does The Valley need more housing for retirees? At least a few people believe so.

Though still in its infancy stage, TJ Kingsbury has a plot of land that might work for a small retirement community in The Valley.

Kingsbury bought the land from his father, Dick Kingsbury, last month with some permits already attached to the property as well as some infrastructure.

“We have a project that is, we have a septic designed and installed for a specific number of units,” Kingsbury said.

He has plans for 24 units on 25 acres behind Fly-In Condominiums in Waitsfield, and some of the permits need to be brought up to date or amended. Kingsbury said that he plans to build housing geared toward retirees, and with some additional permitting the project could expand.

“Really our focus in the next, the very immediate future, I don’t know if you would call it elderly housing, but that’s kind of what it is. It’s really empty-nester housing,” Kingsbury said.

Kingsbury also noted that he still has to go to the local zoning and planning commission and if the project is amended he will need to seek an Act 250 amendment.

Cnossen believes that there is a large cohort of older residents in The Valley who would like to remain in the area for the long term, including Cnossen. Since there are no options, many of these residents look elsewhere.

“She’s excited and a lot of people are excited, but it’s still in its infancy stages,” Kingsbury said.

The permits are attached to the land because the Kingsburys began the process in 2005 when they were exploring opportunities for housing.

“I think they were trying to decide, what does the market need really? I purchased it a month ago and I really think what the local market needs is elderly/retiree housing,” Kingsbury said.