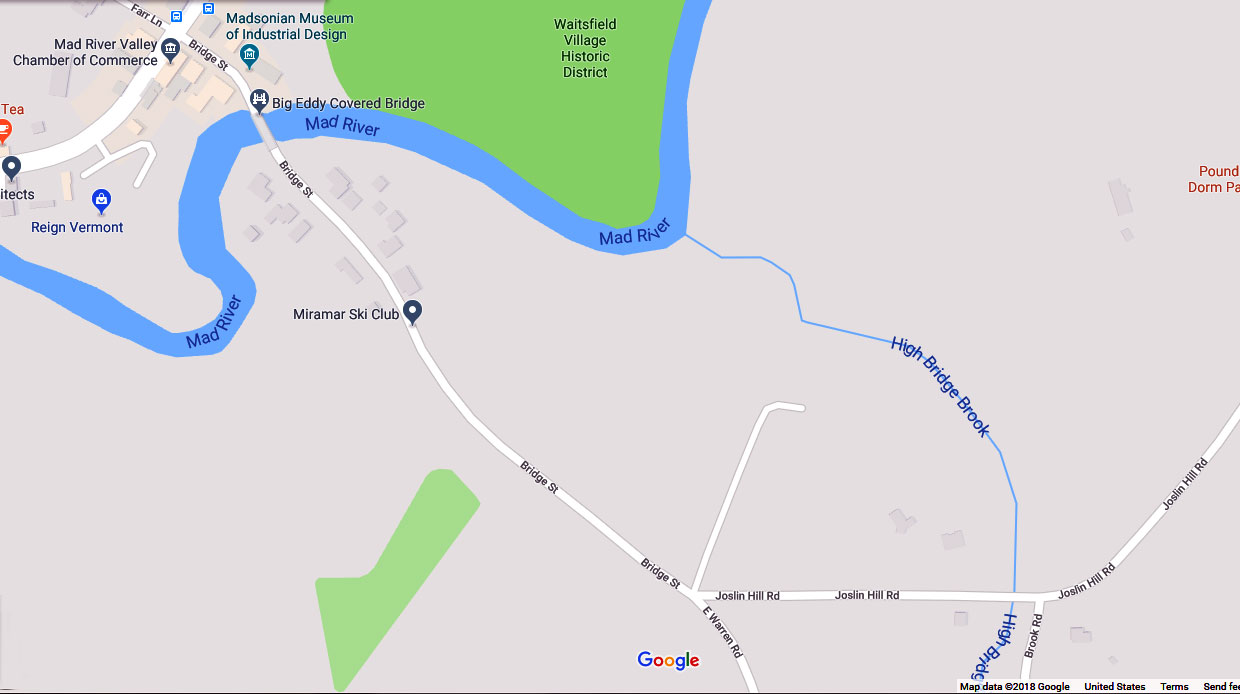 Residents of Joslin Hill Road in Waitsfield are tired of people speeding on their road and asked the Waitsfield Select Board to consider installing speed bumps on the road. The board was not keen on that solution.

At a May 21 meeting, the select board discussed the issue with residents. Residents want the town’s help in getting drivers to slow down, including speed bumps. Road resident and local school bus driver Pete Reynells told the board that he knows of other towns that have used speed bumps and found them effective in slowing traffic. The speed limit on the road is 35 miles an hour.

Residents noted that despite the presence of the county sheriff, speeding remains an issue, creating safety problems for pedestrians and kids on bikes. In response to concerns about speed bumps slowing down commute times, Reynells said that they add about 30 seconds to a commute.

Reynells reported that he had received a quote of $3,500 for one speed bump. Board chair Paul Hartshorn suggested possibly digging a ditch across the road. He said he was concerned that speed bumps would be too expensive.

Board member Kari Dolan suggested collecting data on tickets and a speed study as well as involving the public in the discussion and in whatever solution is chosen, especially if it involves reducing the speed limit.

Hartshorn pointed out that the road crew could create a temporary speed bump without going through the process of a speed study. He also suggested using fire cones to slow traffic. Reynells said that there is a great deal of support among residents for speed bumps.

Board member Jon Jamieson agreed that the whole road needs a solution and suggested the town put up cones as well as signs that read “Drive like your kids live here” in advance of beginning a speed study. He also suggested that the speed limit be lowered to 25 miles an hour.