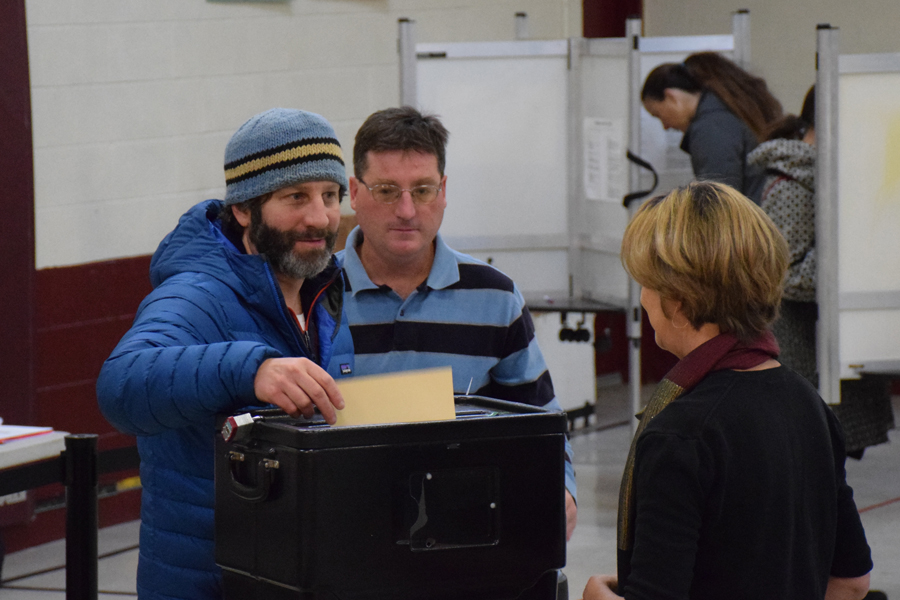 Voter turnout for the midterm elections ranged from 60.8 to 86.2 percent, significantly higher than in years past! Local voters re-elected Maxine Grad, D-Moretown, to the state Legislature along with challenger Kari Dolan, D-Waitsfield.

Local voters favored incumbent Governor Phil Scott, R-Barre, over challenger Christine Hallquist of Hyde Park, with the exception of Warren, which voted for Hallquist 508 to Scott 481.

In the race for lieutenant governor, local voters cast twice as many voters for incumbent David Zuckerman, Progressive, D-Hinesburg, than for challenger Don Turner Jr., R-Milton.

In Fayston, a nonbinding ballot item asked voters to weigh in on the creation of a town Listserv. That passed 664 to 50.