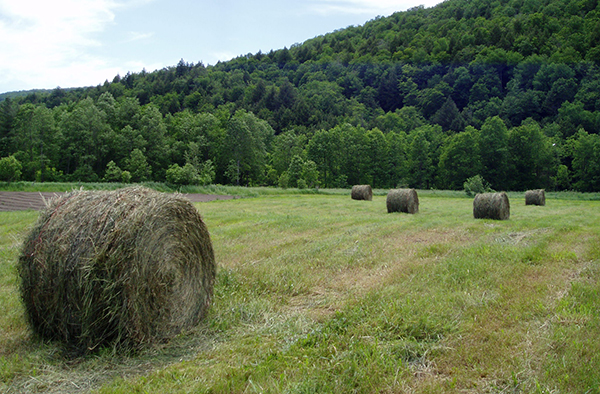 The committee working on a local option tax for the Mad River Valley is working on a draft tri-town memorandum of understanding in which Warren, Waitsfield and Fayston would agree to enact and collect a local option tax with the funds earmarked for community economic vitality projects, including housing, transportation, recreation and marketing.

A committee of the tri-town Mad River Valley Planning District has been working on a plan to adopt a local option tax for over a year. The plan would enact a 1 percent tax on rooms, meals, alcohol and retail sales and would raise approximately $1 million of which, under current statute, $700,000 would be retained by The Valley towns.

Members of the Mad River Valley Local Option Tax (MRV-LOT) committee met on March 22 to fine tune the draft MOU, a solution the committee moved toward after its initial listening tour of local towns and community organizations over the winter. Originally the group proposed having the three member towns of the MRVPD vote on a charter that included the local option tax. In January, Waitsfield brought forth a proposal for the towns to consider joining together on a local option tax via an MOU rather than adopting a charter. The committee developed a draft MOU that was presented to the select board in each town this week.

The proposed plan to creating an LOT via MOU includes elements of the original proposal in that funds collected via an LOT would be specifically designated for projects that are beneficial to all three member towns with a goal of improving economic vitality. The MOU proposal details that funds would be collected by the towns and submitted to the LOT commission for distribution.

The commission will issue funds in response to grant applications from appropriate community entities. The commission will include two people from each town, appointed by the three select boards, as well as a chair selected from the municipal members of the planning district’s steering committee. The steering committee includes a planning commissioner and select board member from each of its three member towns.

The draft MOU details specifics of hearing grant requests and awarding funds, noting that the LOT commissioners will follow Vermont’s open meeting laws, provide an annual report and adhere to the appropriate accounting standards. The draft includes provisions spelling out how new communities could be added as well as how the MOU can be amended or dissolved. Those actions would require a two-thirds vote of the LOT commission including one affirmative vote from each member town.

There are two pieces of legislation currently under consideration in Montpelier that could impact plans to enact an LOT for The Valley towns. One is a house bill sponsored by Waitsfield state representative Kari Dolan that would change the percentage of funds that towns retain from 70 percent to 90 percent for towns under 3,000 in population. Dolan briefly explained the bill H.386 to her district towns at Town Meeting on March 5.

Under current state statute, the state retains 30 percent of all funds collected by the 22 communities in Vermont that have local option taxes. That money is used for administration of the tax but also to offset the lack of property taxes for towns that host state buildings through the state’s Payment In Lieu of Taxes (PILOT) program.

H.386 would reduce the state’s share to 10 percent when LOTs are enacted by towns with populations under 3,000.

If that bill passes, LOT committee members noted at the March 22 meeting, creating an MOU with each member town enacting an LOT would be more advantageous than all three towns adopting a charter.

Another piece of legislation, S.106, a bill designed to give towns more autonomy and self-governance authority, would create a pilot program that allows a limited number of cities and towns to engage in self-governance within state-defined parameters.

LOT committee chair Jared Cadwell, who also served as Fayston Select Board chair, told the committee last week that as currently proposed the three Mad River Valley towns could be included as an inter-municipal group in the pilot study.

Currently, the Vermont Legislature has to approve requests from towns that want to create LOTs. The specific authorities that will be given to towns in the pilot program are not yet detailed.

LOT committee member Darryl Forrest, also a member of the Waitsfield Select Board, briefed his board on both proposed laws this week at the board’s March 25 meeting, where he also presented a draft of the MOU. LOT committee members Cadwell and Warren Select Board member Bob Ackland also briefed their boards on the draft MOU at meetings on March 26.