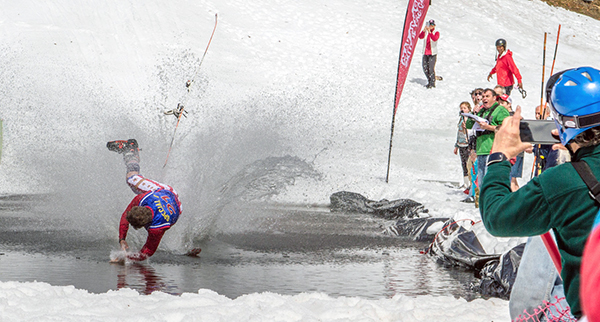 (This story has been updated to reflect the accurate amount of the Preserve Our Paradise fundraising goal.)

That gift came on April 15. The campaign is slated to close on April 30, after three years of fundraising aimed at raising $5.9 million. The skier-owned cooperative blazed new trails by partnering with a nonprofit organization to raise funds for capital improvements. The Preserve Our Paradise campaign, named after the resort’s most famous trail, had already raised more than $4.6 million from 700 donors. Gifts have ranged in size from $1 from a 5-year-old girl to a $390,000 gift from an extended family. Currently, the campaign has secured $200,000 in funds to match all contributions dollar for dollar through the end of the campaign.

“It’s an exciting time for Mad River Glen as we near the close of the Preserve Our Paradise campaign. The campaign, in conjunction with operational improvements, is critical to the long-term success of the cooperative as we work to forever preserve the Mad River Glen experience,” said Matt Lillard, resort general manager.

Mad River Glen partnered with the Stark Mountain Foundation (SMF), a 501(c)3 nonprofit which was founded in 2000 to preserve the mountain’s environment and ensure continued access to its recreational and historic facilities. Although not all the mountain’s capital needs are eligible to be funded through the campaign, many projects relating to preservation of the mountain’s infrastructure can receive grants funded by donations.

Although many people believe that Mad River has no snowmaking, the campaign has already resulted in major improvements to the mountain’s snowmaking system, which dates to the late 1970s. In keeping with the mountain’s ethos, the majority of the mountain’s famous terrain is still covered only by natural snow. Other projects completed to date include renovations to the Birdcage mid-mountain lodge, a new warming hut, lift improvements, trail and glade maintenance, drainage work and new vehicles for mountain maintenance.

Projects that are scheduled for the next few years include renovations to the 1948 Basebox lodge to add additional bathrooms, improve traffic flow and gear storage, improve fire safety and enhance operational and energy efficiency. Visible exterior changes will be minimal and the lodge will retain its vintage character. The patrol and ski school building will be rebuilt on the existing footprint and the original 1967 Birdland lift will receive a new lower terminal. In addition, the campaign will fund another grooming machine, additional snowmaking upgrades and trail work.

Founded in 1949, Mad River Glen has been the nation’s only cooperatively owned ski area since 1995. The mountain’s respect for ski history led, in 2012, to Mad River Glen becoming the first ski area ever listed in the U.S. National Register of Historic Places. The mountain has gone down the fundraising path once before. In 2007 its skiers raised $1.8 million to restore the original 1949 Single Chair lift rather than replace it with a more modern lift.

All contributions to the campaign are tax deductible. For more information, visit www.preservemadriver.com.

(This story has been updated to reflect the accurate amount of the Preserve Our Paradise fundraising goal.) 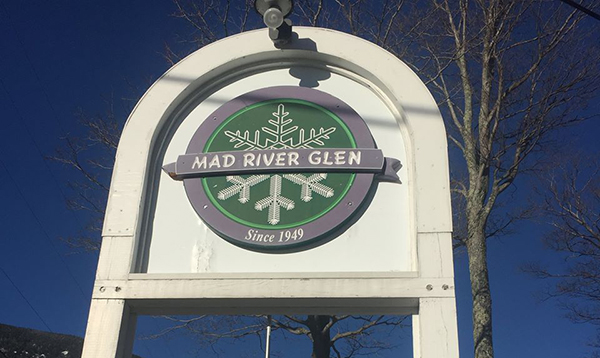