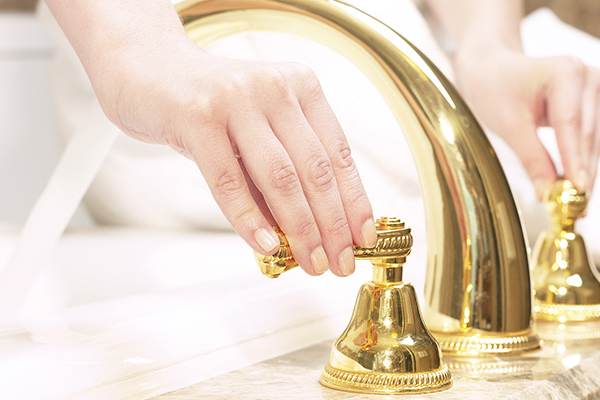 For the second time in a year, Waitsfield’s municipal water rates have come down.

The Waitsfield Water Commission voted to lower rates again at its June 13 meeting. The decrease is due to increased use of the system, which lowers costs for all users, according to water commission chair Darryl Forrest.

The increase in usage is due to Lawson’s Finest Liquids, Waitsfield, coming online last fall, Forrest said. System users are allotted 10,000 gallons per quarter per equivalent residential unit (ERU). An ERU is an estimate of the amount of water that a three-bedroom house uses.

If users exceed 10,000 gallons per ERU in a quarter, they pay $6 for every 1,000-gallon overage. Forrest said that overage fees are now used to reduce operations and maintenance costs of the system, which helps reduce rates for system users.

Waitsfield’s water system came online in December 2013. It was under construction for two years prior to that. It was built at a cost of $8 million, of which over half came from grants.

While this year’s reduction in rates is due to increased usage and shifting overage fees to operations and maintenance, last year’s reduction was due to the purchase of 44 ERUs by the town of Waitsfield for the cost of the fire protection provided by the municipal water system. Adding hydrants and other fire protection measures added an additional $1.3 million to the cost of building the system. Lawson’s Finest Liquids purchased 18 ERUs for its Carroll Road brewery and taproom.

In addition to reducing rates, adding users and gallons to the town water system has also reduced the need for periodic or seasonal use of chlorine bleach to shock the system.

Currently, there are some Fayston residents who live above and behind the Waitsfield Post Office who are exploring the idea of extending the Waitsfield municipal waterlines to their neighborhood where a cistern serves six homes. That project would require an agreement between the two town select boards and is in an early phase of exploration.