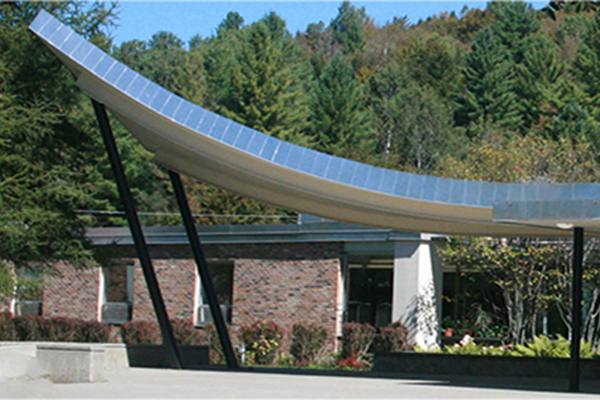 The Harwood Unified Union School District (HUUSD) Board received a proposal from Montpelier-based Leonine Public Affairs to provide public relations and communications services around the issue of the proposed Harwood bond.

That bond, which will update and improve Harwood Union, may come before voters in June of this year. Amounts ranging from $20 million to $40 million have been discussed. The school board will be hearing from architect David Epstein of TruexCullins about details of the proposed bond at the board’s meeting, tonight, March 12.

The board requested a response to its requests for proposals to help with communications and public relations around the bond issue which spells out a $6,000 a month retainer to cover a budget that includes $5,000 for the development of a communications and outreach plan, $3,000 for grasstops and influencer campaign, $4,500 for a letters to the editor and op-ed campaign, $3,500 for social media, $3,500 for earned media, $2,500 for direct mail, $4,000 for community forum organization and $4,000 for a get-out-the-vote effort. Those estimates exclude postage and social media advertising.

The proposed timeline would have started in February with communication plan development and continued in March with grassroots and grasstop (influential community members) organizing along with letters and op-ed campaigns, etc.

In advance of a projected June vote, the work of the previous months would continue, plus a third direct mail piece to voters.

Leonine Public Affairs president Alexandra MacLean offered several examples of her firm’s work that make it a good fit for Harwood. Leonine Public Affairs has worked for the past two years with Lamoille South Unified Union (LSUU) developing communications plans and working with the superintendent to implement them, draft biweekly newsletters and quarterly op-eds and provide draft media responses and press releases.