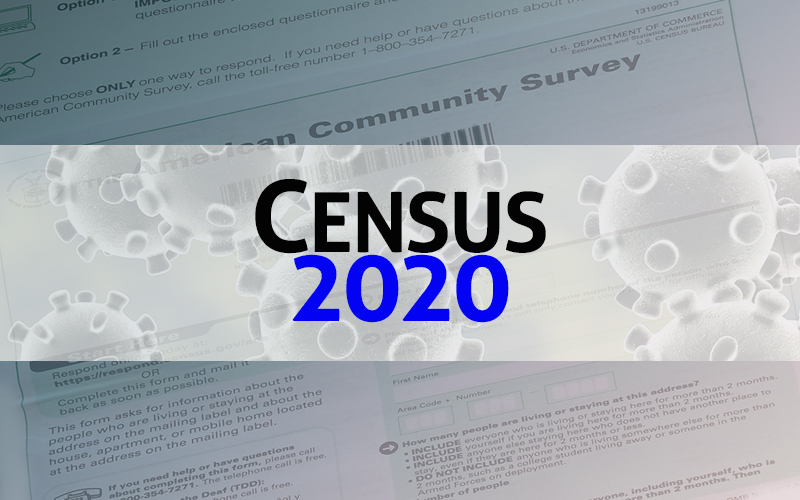 Valley residents who get their mail via a post office box will not receive the 2020 U.S. census forms in the mail because the census is tied to physical addresses.  Hence, the response rate for residents in some local towns is low due to the high number of post office box holders.

For example, the current response rate for Fayston is 19.9 percent, compared to the Vermont response rate of 35.8 and the national response rate of 45.1. During the COVID-19 pandemic, people may not want census takers coming to their doors. People can take the 2020 census online or by phone.

According to Waitsfield native Eloise Reid, who is the census 2020 campaign coordinator for the Vermont Community Action Agencies, the census provides critical population data for Vermont and all states that determine the state’s share of federal funding in multiple important ways.

“According to the George Washington Institute of Public Policy, in fiscal year 2016, Vermont received $2,482,076,315 through 55 federal spending programs guided by data derived from the 2010 census. That is roughly $2.5 billion that the state of Vermont receives annually to run crucial programs that impact us all. Based on our population count, that funding equals $2,830 per person per year that we are bringing to our state by filling out the census. That is roughly $30,000 per person for the next decade that we are either keeping in our state or letting slip away,” Reid wrote recently in a Valley Reporter Op/Ed.

“This 2020 census will determine how the states equitably divide $675 billion in federal funding. If Vermonters help ensure an accurate count by filling out their census form, we will likely see an increase in that $2.5 billion in annual funding determined by the 2010 census. That $2.5 billion annual funding is divided up among crucial services for our most vulnerable community members and is also used for fixing roads, public schools and, most importantly in this moment, to provide rural hospitals the resources we need,” she continued.

People can fill out the 2020 census at www.my2020census.gov and use the code they received via mail. People who have post office boxes and therefore have not received a code can go to the website and click “If you do not have a Census ID, click here” and follow the prompts. People can also take the census over the phone by calling 844-330-2020.

The census is scheduled to continue until July 31, but there may be an extended deadline due to the coronavirus pandemic. There are nine questions on the form and it does not ask for personal or private information.