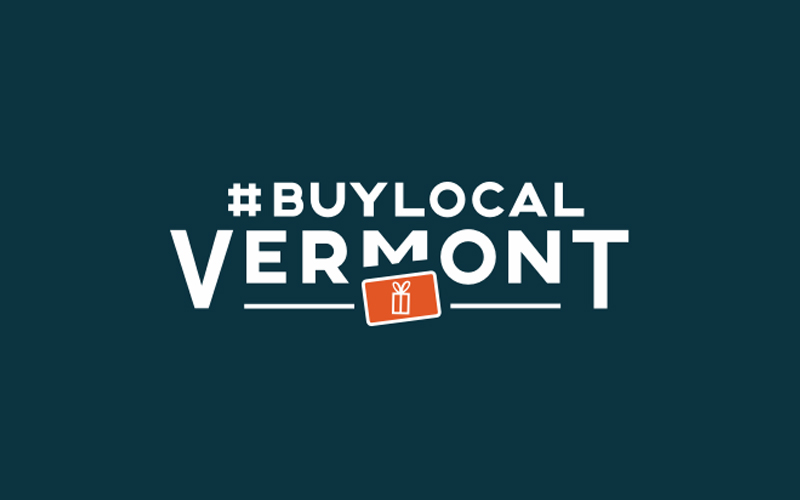 The Agency of Commerce and Community Development (ACCD) opened and then closed its Buy Local Vermont Program last week with the program opening at 11 a.m. with $425,000 in vouchers for Vermont businesses. All the funding was committed by mid-afternoon on the day of its launch on September 8.

At the time the program opened, 1,052 businesses from every county were vetted and approved to be a part of the program. Ninety-one percent of those businesses (959) will receive money from the program from the deals consumers selected. In total, 20,857 Vermonters activated verification codes and 11,847 received discount offers to local businesses in their communities.

During registration, codes were sent to consumers in the order in which they were requested. Once the codes were sent, offers were awarded on a first-come, first-served basis. To ensure equity in the program across counties and business sectors, funding was allocated to different regions of the state. Ensuring equity slowed down the issuing of the codes, as so many were seeking to participate at once. Offers in Chittenden, Franklin, Washington and Lamoille counties sold out quickly, while other regions had offers available later into the day.

Julie Burns, Three Mountain Café, said she hadn’t yet seen any benefit. June Anderson, co-owner of Bundy Modern said she didn’t either, but noted that she wasn’t expecting anything.

Karen Nevin, director of Revitalizing Waterbury, was unavailable to comment on the impact of the promotion on local businesses. Eric Friedman, executive director of the Mad River Valley Chamber of Commerce, said he had concerns about the execution of the program.

“The idea was to get these $30 gift cards for Vermonters to spur local spending. The idea was to get money into the hands of businesses as quickly as possible. After a contractor was hired, things got convoluted and the state relied on state chambers to be their eyes and ears on the ground to disseminate the information,” Friedman said.

“The funds were exhausted in eight hours, not all businesses were able to get in on it and not all Vermonters could get these gift cards,” he said.

ACCD has proposed expanding the pilot program through a $50 million request of CRF funds in the governor’s 2021 budget being debated in the Legislature. ACCD will continue to update these numbers and issue additional details in the coming days.