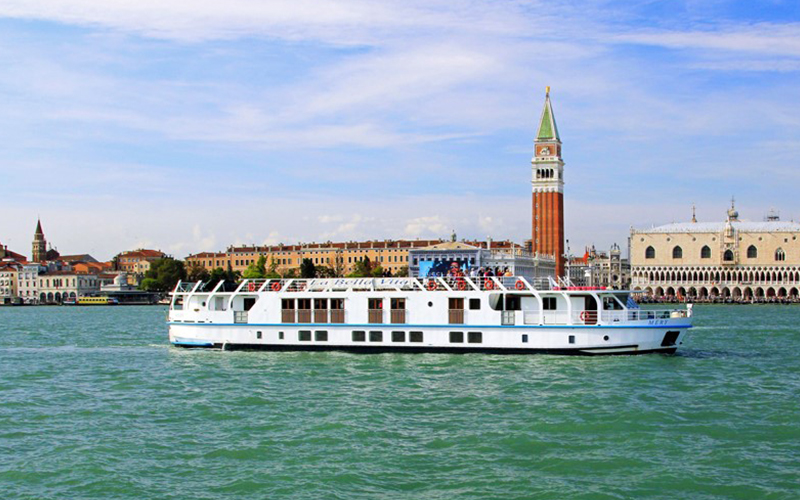 Tom and Susanne Byrne at Better Travel in Waitsfield, along with their employee Tina Darrow have spent a great deal of the COVID-19 pandemic working to undo flights, trips, vacations and cruises that they put together for clients before the middle of March.

“We’re still helping people get their refunds, Tom Byrne said in an interview this week.

Because each supplier, cruise company and airline is different in how they handle cancellations, it’s been difficult and complicated. Byrne said they had a family booked for a cruise leaving from Venice last spring, right as COVID rates were at their worst in Italy.

“It was a cruise line we hadn’t used before. Two days ago, Susanne, who’s been working on this since spring, got confirmation that the family got their refund,” he said.

They’ve also had customers stuck places, including one stuck in Costa Rica.

“Every time we book him, the flight gets canceled,” Byrne said.

He said that someone from the state department had their embassy email Susanne to help get their people out of a former Soviet Bloc country in eastern Europe, which she was able to do. They had another local person get stranded on the enviable island of Rhodes, Greece.

They have regular clients who moved to Florida from New York City who keep trying to schedule a doctor’s appointment in NYC.

“Every time we think it’s getting better, they schedule several months out to make the doctor’s appointment and reserve a hotel and they keep having to cancel,” Byrne said.

“There’s been work to do every day,” he said. He and Darrow are working in the office in the Mad River Green Shops, while Susanne has been working from home with their dog Lily, a preCOVID office dog.

“Lily has been getting more walks. It has helped all of us stay sane, going for walks,” Byrne said.

They were able to get funds from PPP as well as a state grant, which helped, but it’s still been a tough spring, summer and fall. They are starting to get some limited airline flight business, but for the most part, Byrne said people still aren’t comfortable traveling. His father died in June in Fayetteville, North Carolina, where COVID rates are too high for him to be comfortable flying to bury his father.

Byrne said that he and Susanne had done limited outside socializing over the summer and he’s played golf with a neighbor (even though they have to drive to the course separately).

“We’re all tired of it. I miss my community a lot. I think we all do and I worry that people will get careless. We’re not going to do that,” he said.

He remains optimistic about post COVID travel and noted that they are currently booking Viking river cruises for 2023 and said most of the cruises for 2022 are already booked.

He had planned to visit Barcelona and Madrid in April and Susanne was going to spend five weeks in Germany and France this summer. Obviously, that didn’t happen, but they did celebrate his birthday in September at Basin Harbor with Lily where they booked a cottage on the lake for two nights with a deck on the lake and room service.