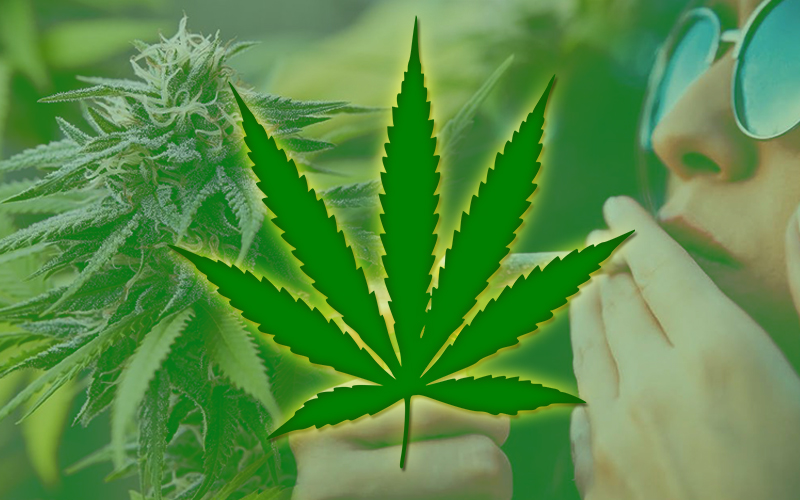 The Waterbury Select Board is leaning towards a springtime communitywide vote on whether or not to allow retail marijuana sales in the town. While the board did not officially authorize the vote at its meeting on January 4, many select board members voiced approval bringing this issue to voters during their discussion on the pros and cons of retail marijuana sales.

In October, Governor Phil Scott allowed a bill creating a legal marijuana retail market to become law in Vermont. The new legislation will allow for marijuana dispensaries to sell marijuana to the public by October 2022. Each town must vote to opt in with residents choosing to have a marijuana dispensary in their town.

Middlebury was the first Vermont town to authorize a vote on retail marijuana sales. The town will hold a public hearing in February where voters will decide whether or not to opt in to the retail marijuana market.

“It’s an opt in, not an opt out. If the town wants the ability to allow retails sales of cannabis, a town vote would be required, not just a select board vote,” said Waterbury town manager Bill Shepeluck.

“That’s the only reasonable way to go is to get the pulse of the community about if they want marijuana sales locally,” said select board member Micheal Bard.

There was one voice in opposition to authorizing a vote. Select board member Chris Viens was not interested in authorizing a vote at all. “I can’t bring myself to vote any way in favor of putting this on a ballot or anything at the expense of our children,” said Viens, who told a story of witnessing a 13-year-old girl smoke a joint in the middle of Waterbury while she was watching younger children.

Several community members spoke up in response to Viens’s remarks, all in favor of authorizing a vote. “I want to validate Chris’s concerns about youth use,” started Waterbury resident Noah Fishman, who argued that allowing retail cannabis sales would make it harder for youth to access the drug.

“In Colorado, they did a multi-year study to see if youth use increased during legalization,” said Fishman. “They found that as the more they got cannabis into the legal market, the less youth were actually using it. The access to the youth population is largely in the black market. Just like alcohol, it’s a lot harder for them to come into a retail cannabis store and buy cannabis. The more we’re able to bring this into the above-board market and retail stores, the harder it is for youth to buy this product.”

Waterbury resident Glenn Anderson pointed out that access to marijuana can even help people stay off harder drugs. “I work with a number of patients, and we’ve helped a number of people off of opioids in significantly harmful situations through cannabis therapy,” said Anderson. “I accept what you’re saying about the concerns about the degrading quality of life and the degenerate side of what we see of drug use, but I would say we can use cannabis on so many more lifting levels, and in ways that are very positive as far as helping people receive the medicine that keeps them from opioid addiction.”

If the town does decide to host a vote on opting into the retail marijuana market, it will likely happen this spring.