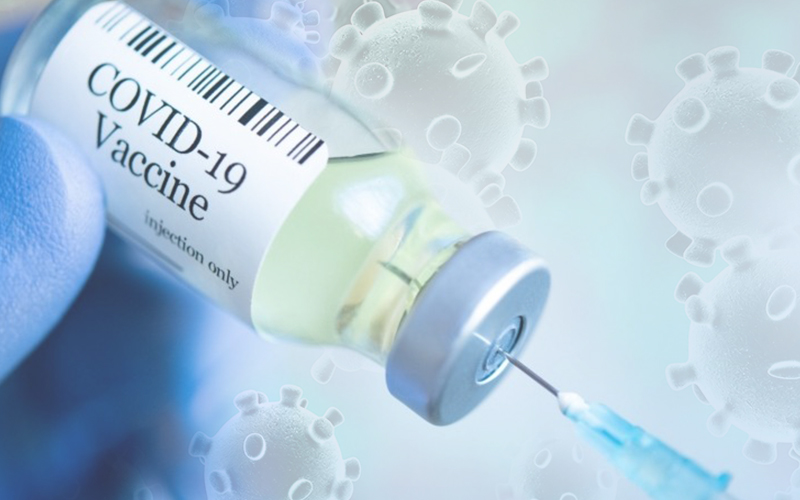 At the Green Mountain Valley School, 40 of the 70 people eligible for vaccines had signed up early this week with others still working on scheduling. Head of School Tracy Keller said that some GMVS staff went to the site in Jericho last weekend, while others went to Burlington and got vaccinated at Walgreen’s or Kinney Drugs.

“The state had asked us for how many people qualified as school staff including those who live on campus and work directly with students such as food service and physical therapy. They gave us a code for educators,” Keller said.

She said some staff got the Johnson and Johnson vaccine while others got the Pfizer and Moderna vaccines.

“Some had zero reactions and some couldn’t coach on Saturday,” she said in terms of side effects.

“It feels like there’s some light at the end of the tunnel,” Keller said, noting that it was three weeks until spring break.

She said that the school’s testing protocols were sound and that there had been only two positive COVID tests which were resolved by negative testing shortly thereafter.

“We’ve had very little disruption. We had some quarantining because of close contacts but we haven’t had much transmission within the community,” she said.

When GMVS students returned to school last fall, they were not allowed to leave campus, a practice that is continued to this day, Keller said.

“Now is not the time to loosen things up. Right now, an outbreak would mean the loss of the rest of the race season,” she added.

In the Harwood Unified Union School District, Superintendent Brigid Nease said she did not know how many district staffers had received vaccines during a March 10 vaccination clinic at Crossett Brook Middle School. That clinic was announced by Vermont Education Secretary Dan French on March 5. Nease said, via email, that she and her team initially thought that the 404 doses earmarked for the HUUSD clinic would be for district staff and so they created a tiered list to use all of those doses.

But it turned out that employees from outside the district were also able to register for the HUUSD vaccine clinic and some district employees were unable to get an appointment for March 10. French clarified that educators could try to register at clinics close to their homes/jobs and could also use Walgreens and other pharmacy programs.

Nease said she had no way of knowing how many staff members got vaccinated at other locations.