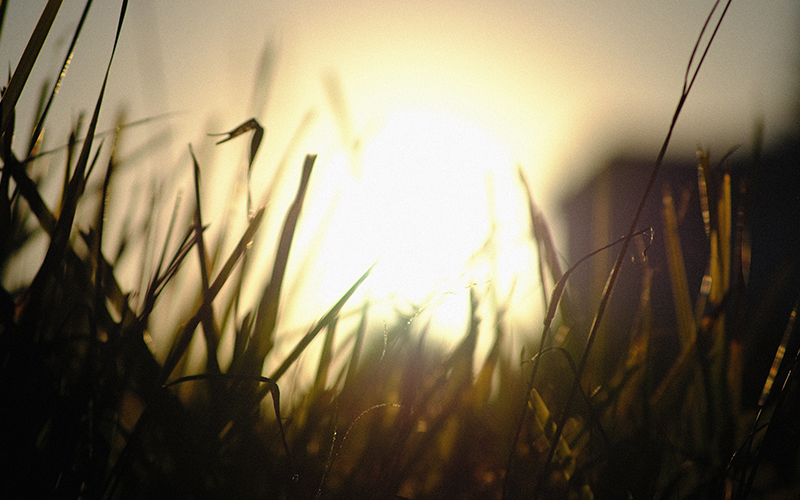 The Waitsfield Planning Commission has had a wetlands analysis completed for Irasville and Waitsfield Village. This is one of the tasks spelled out for the commission in the Town Plan specifically related to Irasville and the village.

There are known wetlands in both of those areas and the state has communicated with the town about this. A number of wetland permits have been issued as well. Any master planning for those areas will require updated wetlands information so this report provides an updated analysis,” explained town administrator Annie Decker-Dell’Isola.

She noted that the report provides an update to the state’s advisory layer which basically provided a heads up to landowners that any future development has to take the wetlands into consideration and go through the state permitting process.

“Whether we help identify those wetlands doesn’t change whether landowners have to go through the process on their own, but it does let them know in advance what they might be facing,” Dell’Isola said.

The wetlands analysis will help the planning commission move forward with master planning for Irasville which is on the commission’s 2021-22 work plan. The first job the commission has been working on this year is completion of the energy section of the Town Plan as well as compliance with Act 171 which calls for the preservation/conservation of large tracts of timber where possible.

“From there the planning commission work plan goal is to tackle Irasville master planning in conjunction with housing goals they’d like to address as well as regulations around retail sales of cannabis,” she explained.

Planning commission vice chair Alice Peal presented the wetlands analysis to the select board at a May 24 meeting. Peal told the board that the wetlands identified in the analysis would go into the state’s advisory data base as Class 2 wetland and if/when development or change is proposed for a specific area, the state would inspect and issue a specific finding.

“This gives us an idea about what’s available to build on in Irasville and it has us talking about infill development versus major projects. And there are areas that need to have their 50-foot buffers revegetated or rehabilitated in some way,” Peal said.

Board member Brian Shupe asked Peal if landowners who received a letter asking if the town consultant could visit their property were informed that the data would be uploaded to the state’s advisory database. Peal said she did not think that was the case. Shupe asked whether people should be informed and suggested that the next letter going out to landowners thanking them for participating include that detail. The board took action to inform landowners that the wetlands analysis data would be shared with the state.

The town received grant funding to undertake this analysis.