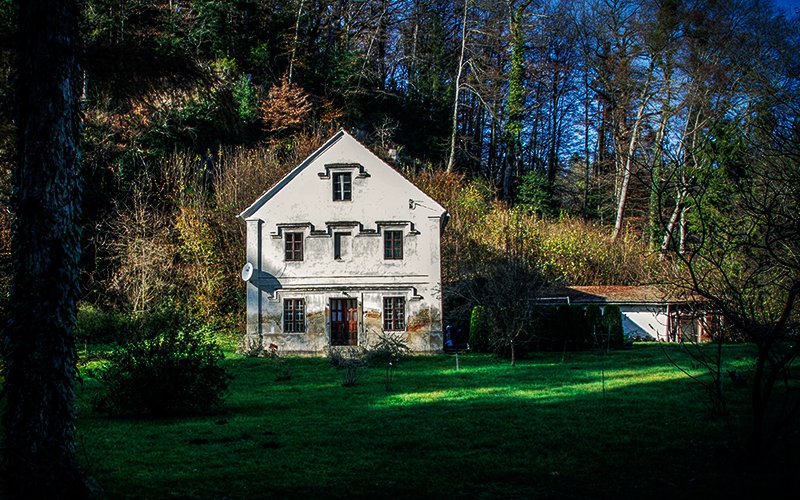 On May 21, 2021, S.79 was rejected by the Vermont House of Representatives. In short, it aimed to more widely address a relatively new and increasing challenge for the local housing market -- the rapid expansion of short-term rentals (STRs) spawned by hosting platforms such as Airbnb and VRBO (formerly HomeAway). While many want to see these companies held to the same accountability as other hospitality providers in the state, the institution of an effective approach to track and regulate them remains elusive for a number of reasons.

Many living in the Mad River Valley are acutely aware of this issue and its potential impact on housing availability for residents here. According to a recent data report from the Mad River Valley Planning District (MRVPD), short-term rental units more than tripled between 2016 and 2019. Simultaneously, renter-occupied housing has continued to drop. In Waitsfield, Warren and Fayston only 10% of housing units were renter-occupied in 2019, according to the same report. In light of data such as this, many argue short-term rental companies are to blame for removing affordable units from the market and, therefore, disadvantaging residential home-seekers and local businesses looking for employees. This has led to more calls for action, as evidenced by the proposed regulations of S.79.

But while various housing studies exist, none of them provide enough evidence to establish direct causation between short-term rentals and housing availability. Moreover, housing availability is only one of the potential impacts of short-term rentals. MRVPD’s executive director, Joshua Schwartz, put forward three other notable concerns: local economies, health and safety and community externality. Each community also has its own regulatory structure and, therefore, has varying resources and capabilities when dealing with short-term rentals. “Community and municipal leaders are working to achieve balance in the community while keeping a high quality of life,” he said. “STRs highlight where this balance can be challenging.”

But Schwartz warns against demonizing short-term rentals for their assumed negative impact on the housing market. To him, it is more about “threading the needle” between income, cost-of-living and the local tourism economy. For him, an accurate assessment of the true impact of short-term rentals on the MRV and the state as a whole requires collaborative discourse on the part of municipalities statewide, each with their own respective needs, resources and experiences. “The more we see the more we can do,” he said, “and be proactive as a community.” The primary question might be summarized as thus: Are local communities in The Valley and beyond bearing the ultimate cost of the short-term rental boom or can they adapt and benefit from the changing market?