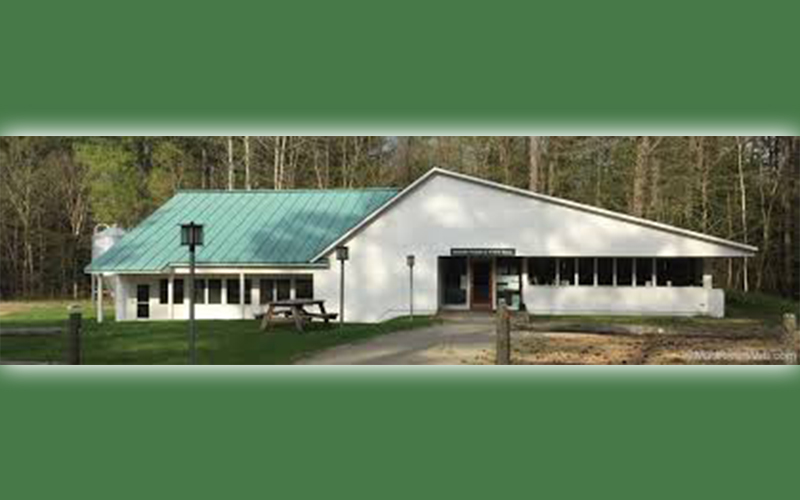 Fayston residents who are concerned about speeding on North Fayston Road asked the town select board to take action at the board’s August 10 meeting.

Town resident Richard Davis told the assembled residents that it was the third time he’d come to the select board seeking town action on speeding.  Davis, an equestrian, was joined by other equestrians as well as pedestrians in sounding the alarm about speeders. David said he has stopped riding his horses on North Fayston Road due to behavioral issues he’s seen arise from vehicles driving too fast by them.

Davis cited a Vermont motor vehicles statute that says, “Whenever upon a public highway and approaching a vehicle drawn by a horse or other draft animal, or approaching a horse or other animal upon which a person is riding, the operator of a motor vehicle shall operate the vehicle in such a manner as to exercise every reasonable precaution to prevent the frightening of such horse or animal and to insure the safety and protection of the person riding or driving.”

Davis said he has been told nothing can be done. He took matters into his own hands this week, bringing several homemade signs to put up on the road encouraging drivers to slow down for horses, which the select board approved him putting up. The signs include messages such as, “Driving the speed limit is too fast when passing horses” and “You would brake for a deer, why not a horse?”

Other solutions discussed including putting up a radar sign to clock speeds, Go Pro cameras to capture license plates of speeders and having law enforcement enforce speeds on North Fayston Road, though concerned residents were told that would be an expensive proposition and would be a three-town conversation. One resident also suggested that pedestrians and riders should wear bright colors in order to be seen by passing drivers. She also said she’d put cones up in the road in the past to discourage speeding, though they were stolen.

Several residents said the issue has worsened in the past 18 months or so with the influx of people who may not be used to driving on dirt roads and being respectful of pedestrians, riders and bikers. Another resident said part of the problem has been widening the road and the soft shoulders that make using them unsafe for horses, bikers and walkers.

A select board member called Davis’s signs “a good start” and encouraged residents with any other specific solutions to bring them before the select board in future meetings by adding the request to the agenda at least two days prior to the meeting.

Davis said, “Somebody is going to be injured or killed if we don’t do something.”