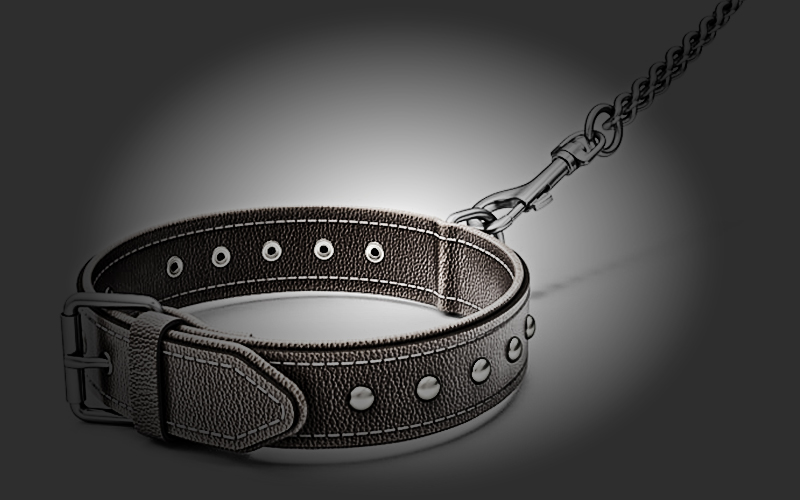 The Warren Select Board held a hearing at the July 12 meeting on a June 20 incident at the Warren Jiffy Mart involving three dogs, resulting in the death of one of the dogs. According to an affidavit by Mitchell Pickford, he and his wife Linda were getting gas at the Jiffy Mart around 3 p.m. with their 12-pound dachshund, Betty, secured in their car. Two dogs were barking at another pump, which obscured Mitchell Pickford’s view of the vehicle with the two dogs, while Linda Pickford was in the store. The owner of the dogs, Erik Luhrs, Burlington, who was in the store at the time, said the dogs managed to roll down the windows and escape his vehicle.

Pickford’s affidavit said, “I then see the dogs coming towards my car. One runs up to the car to the backseat window where Betty is. I instinctively grab the dog by the collar to prevent him from getting any closer. I walk behind the car to the left side of the car with the dog. I look in through the rear driver’s side window (door is shut; window is open) and see the other dog (I still have the other one held by the collar as he is still barking and aggressive) on top of Betty. The dog had climbed through the open window.

“At this point, I had the second dog secured under my weight with the collar in my left hand. When I move to try and get to the second dog, who was behind the rear seat, the first dog begins to move from underneath me lunging towards my dog. I stopped to secure the dog underneath me by grabbing its collar with my right hand. And use my left hand to get the second dog which has now pulled Betty to the rear of the car. I am unable to push the dog off of Betty so I jam my left hand into the mouth of the second dog. At this point a man (now known as the owner) comes over and is laying on top of me as he reaches over the rear seat to grab the dog (repeatedly saying “I am sorry”).

“Linda, my wife, is now at the rear of the car and opens the back hatch. Linda was grabbing and pulling at the second dog trying to get it out. Betty is in the dog’s mouth around the mid-section. Linda is able to get Betty released and out of the car.”

The Pickfords took Betty to veterinarian Dr. Roy Hadden, who recommended they take her to the Burlington Emergency and Veterinary Specialists (BEVS), where she stayed overnight. BEVS recommended Mitchell Pickford go to the ER for the injuries to his hand sustained when attempting to get the attacking dog away from Betty. BEVS determined that Betty’s injuries were extensive and her chances of recovery “doubtful,” according to Pickford’s affidavit. He wrote, “We had to make the very difficult decision to have her put down.”

“It was a scary moment,” Luhrs said. “I feel so bad for Linda and Mitch. I don’t know how it happened.” He called the attack a “freak accident” and said, “It will never happen again.” Since the attack, he said he has kept both dogs muzzled at all times when outside of his home, including in the car. “I’ve been training them very hard,” he said. “They’re good dogs. I apologize so much … I take my responsibility very serious. They’re my best friends. My heart’s been broken since this happened.”

“His negligence is astronomical,” Linda Pickford said. “That ambush was so violent.”

According to the town’s dog ordinance, “If any dog bites any person, domestic pet or deer … the Select Board may order that the dog be muzzled, contained or disposed of in a humane way.” The select board fined Luhrs $500 plus the cost of Mitchell Pickford’s medical expenses, and ordered that he muzzle the dogs at all times outside of his house and not let the dogs free in Warren. It also stipulated that Bifano work with the town of Burlington’s animal control department to make regular visits to ensure the dogs are confined and not a further risk to other animals or people.

A concerned citizen spoke at the meeting about speeding in Warren Village and was told that a temporary speeding sign could be moved to the intersection on Main Street and that the select board is working on a plan to address speeding and will have an update on that project in August.