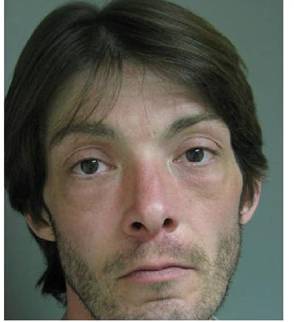 Vermont State Police in Middlesex arrested James H. Baker, age 39, of 86 Central Street, Northfield on March 14, 2012. Baker is suspected of robbing the TD Bank in Waitsfield, VT, on March 8, 2012. State police were led to Baker through bank surveillance and a traffic stop of Baker the day before near the Randolph National Bank in Williamstown. Evidence of the robbery was located at the Baker residence. Baker was lodged upon his arrest and was arraigned in Washington County Vermont District Court on the charge of assault and robbery on March 15, 2012.