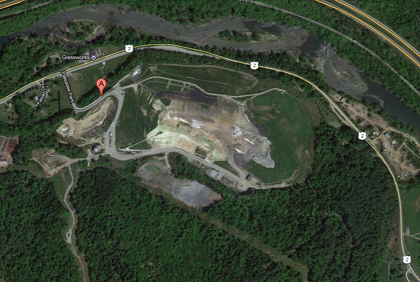 On Thursday, August 23, Moretown residents attended an Act 250 hearing regarding the proposed expansion of the Moretown Landfill, a facility owned and operated by the New Jersey-based Interstate Waste Services.

Currently, the landfill has enough available space to remain in operation until this March, but Interstate Waste Services hopes to construct a fourth trash cell that will allow the facility to operate for about two more decades.

The company has since revised and resubmitted its application, and last month’s meeting was the first in a series of public hearings that will be held as part of the new application’s approval process.

About 40 to 50 Moretown residents attended the hearing to speak for or against the landfill’s expansion, and “it was a lively discussion,” Moretown Landfill’s general manager, Tom Badowski, said. But, those comments made at the hearing—while heard—will not be considered as official testimony, he explained.

Instead, after the hearing, Moretown residents have the opportunity to submit a written request to be granted party status in the Act 250 application approval process. If granted, they will be able to provide official testimony at the next hearing, which has yet to be scheduled.

Historically, Interstate Waste Services has maintained a host agreement with Moretown, from which the town received an annual tipping fee that totaled about $277,000 just last year. The company also pays property tax in Moretown and employs 10 people, and for these reasons the landfill has largely been regarded as a major asset to the town.

That being said, several homeowners whose property borders the landfill are opposed to its expansion, as it would increase particle and noise pollution in their area, decrease their property values and take a toll on their quality of life.

At a future hearing, those granted party status will have the opportunity to voice their support and air their grievances.