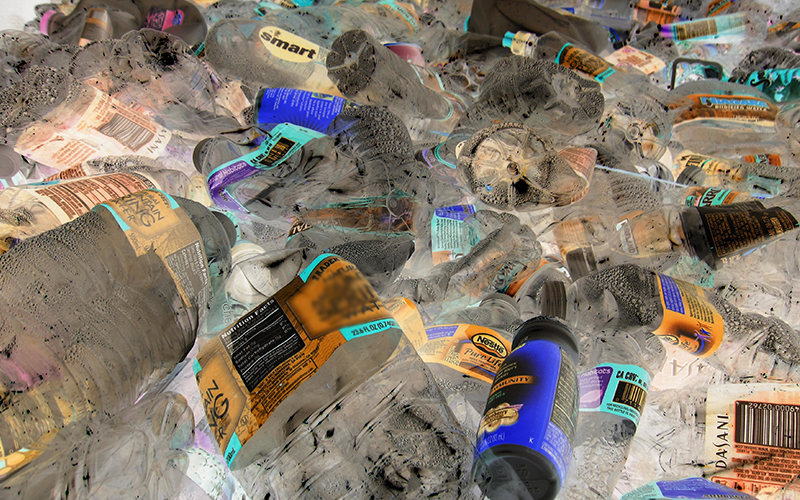 In 1972, Vermont passed the United States’ second bottle deposit law, revolutionizing the way bottles were recycled. The Vermont Public Interest Research Group, or VPIRG, reported that since the bill’s passing, it has reduced litter and helped recycle over 10 billion bottles and cans, becoming Vermont’s most successful recycling program. According to VPIRG, traditional recycling tends to be contaminated, making it much more difficult to effectively recycle – the materials are also far less valuable.

The program works by placing a 5-cent redeemable deposit on certain beverage containers. Ever since a recent change to Vermont law, unclaimed deposits will funnel towards Vermont’s Clean Water Fund. Thus, bottle redemption incentivizes litter reduction, and by ensuring a bottles’ recycling, any unclaimed returns will directly fund efforts to improve water quality in the state.

In the years since, however, the bill hasn’t changed much – it still doesn’t include wine bottles, sports drinks or even water bottles.

Ruby Schmalz, a Harwood junior, is spending her second semester volunteering with VPIRG. The group has been supporting H.175, the bottle bill, which would update bottle redemption to accommodate newer beverages, of which the current one covers only a fraction.

“I found out about VPIRG through Rachael Potts (the Harwood Internship coordinator),” said Schmalz. “I knew that I was interested in climate activism and thought that an internship with an organization that specializes in this field would be the best opportunity for me.”

Bottle redemption is an example of “closed-loop” recycling in which zero waste is generated. VPIRG asserts that this form of recycling provides the biggest environmental benefits – it supports cleaner air and water, cuts back on climate emissions and involves less mining, drilling and fracking for raw materials.

“Recycling can be effective,” said Schmalz, “but there are ways to make it even more effective as society continues to consume and throw away single-use plastics straight to the landfill. Renovating the bottle bill will make recycling different kinds of bottles easier and more climate-conscious as a whole.”

Currently, Schmalz is devoting her time to organizing a tabling event at Harwood next week. “Our plan for this is going to be collecting letters from students to Senator Becca Balint, the head of the Vermont Senate, about why students think it is important to renovate the Bottle Bill for the future of recycling in hopes of her prioritizing [it] for the Vermont Senate this year.”

“I am looking forward to seeing how the bottle bill plays out for these next few months and where the senate takes it,” said Schmalz. “I think that it is a key element to keeping the momentum of Vermont climate activism and involving everyone on how they can make an impact on their everyday lives and habits.”