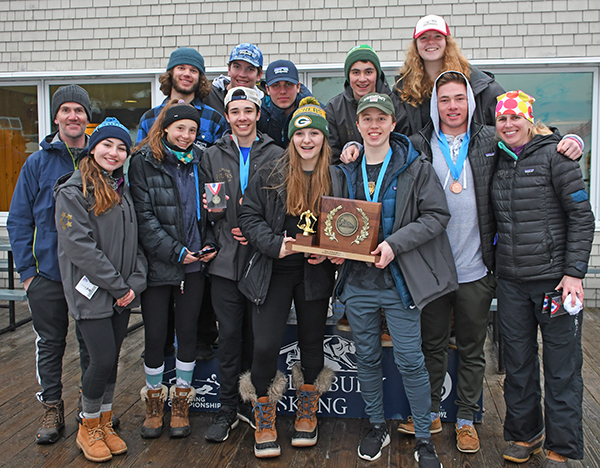 HARWOOD – The winter sports season is coming to a close but one Harwood team remains alive in postseason play. Harwood has one team still in play and the boys’ alpine team took Vermont’s open division title.

Connor Woolley rounded out the scoring in the GS placing 22nd and Ian Groom placed 38th in the slalom.

It was an unconventional event as heavy ice pushed the start for the giant slalom down significantly, shortening the length of the course. Harwood’s coach Katie Westhelle said that the boys’ team knew it was one of the best going into the races; they just had to prove it. 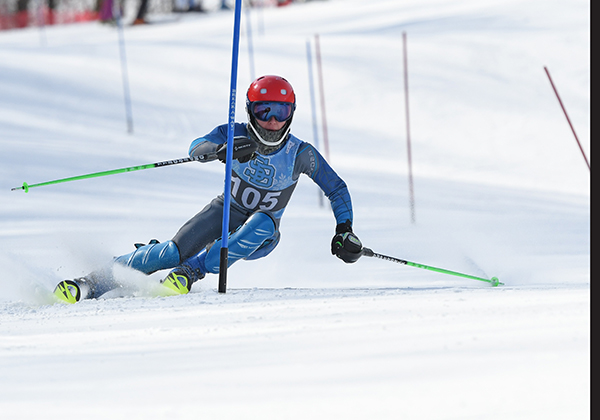 Woolley was awarded the team’s MVP as, even though he didn’t place high, he was needed in the GS to contribute to the team scoring.