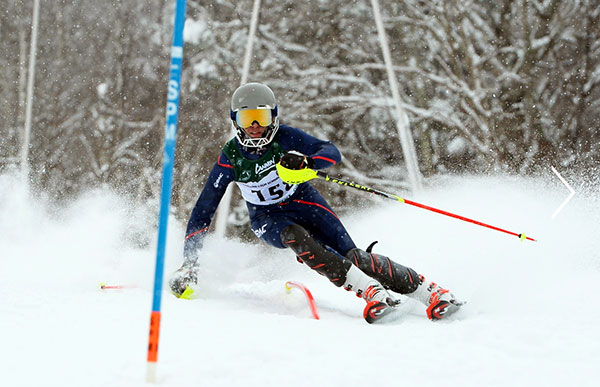 Harwood’s alpine team has had a successful year and it has ended with four athletes being named to the Northern Vermont Athletic Conference team and two to the state team. 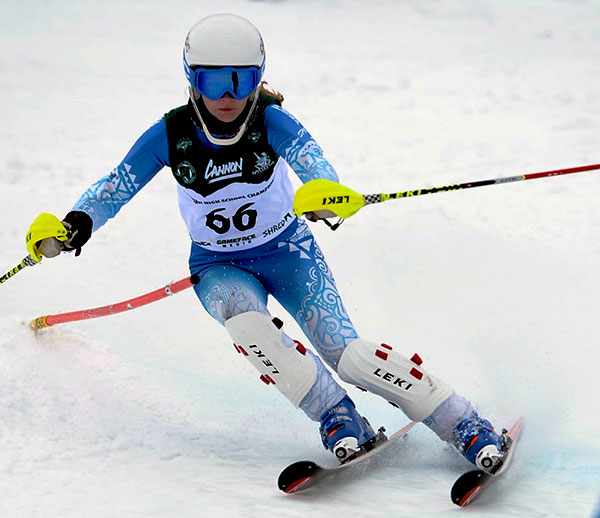 At states, Rubenstein and Kogut led with strong results in the giant slalom. Rubenstein finished in second while Kogut finished in fifth, in their respective races. Woolley finished 12th and Hall finished 19th.

In the slalom, Rubenstein finished 11th and Kogut finished in 14th.

Following the state meet, Kogut and Rubenstein were each named to the Vermont state team and competed at the Eastern High School Championship at Cannon Mountain in New Hampshire.