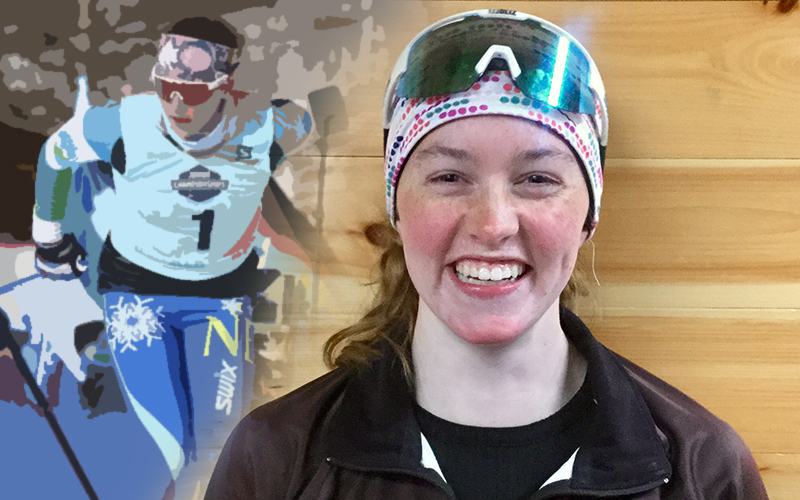 On Friday, March 11, in the 10-kilometer race, Thurston dominated once again for the gold, taking first place with a combined time of 27:41.5.
Thurston has won eight individual Vermont Nordic skiing state championships, picking up her last one February 28 before heading to Minnesota.