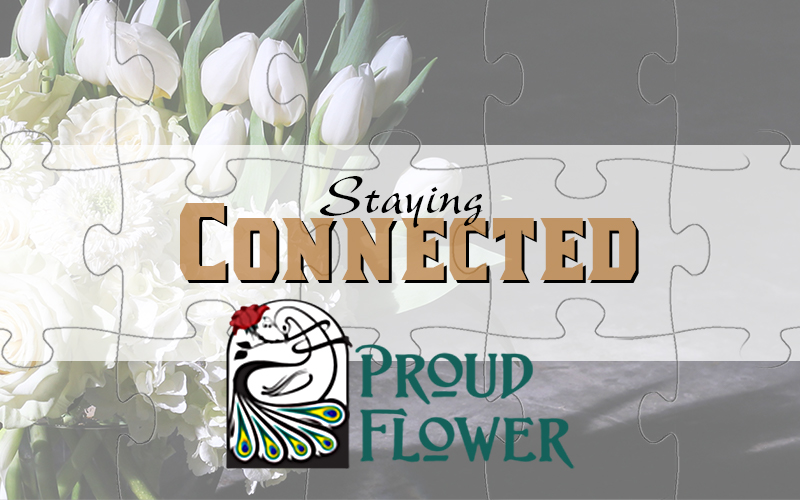 Following Governor Scott’s order to shut down all nonessential businesses, many local businesses are closed for the time being. How are the owners doing? What are they going through during this crisis? The Valley Reporter reached out to Proud Flower in Waterbury, hoping to understand how the owner, Nina Towne, is doing after having to close on March 16. 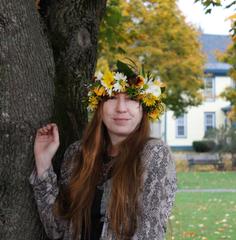 Nina Towne has owned Proud Flower since it opened in 2009. Having to close down for a little while was not new to her: “Well this is my second round, because I did suffer Irene also. So in 2011, I had to close due to Irene and I was closed four months,” said Towne in a phone interview. After Governor Scott put Vermont in a state of emergency, Towne said that the decision she had to make was not a difficult one. “It was not terribly hard for me, no. I felt that I was doing the right thing for my personal health and my family's health and the community's health to close – full-on close.”

Before closing fully, Towne was doing curbside pickups and no-contact deliveries, but she knew that she couldn’t keep doing that service. “I had a delivery man, Jim, and he would deliver to homes, but I was even still having people come in as of early March. I just thought it was in the best interest of myself and for the community to just honor the governor’s wish of nonessential businesses being closed,” she said.

Closing for Towne, even though she knew it was the right thing to do, did not come without some struggles. “I knew that it would be tough financially. Proud Flower is my livelihood. But I also knew that I had the will to be able to be OK through a closure, and be able to reopen when it was safe.” she said. However, when she does reopen, Towne wants to open gradually, meaning going first doing no-contact deliveries and curbside pickups.

“I’m a one-woman show as it is, so it’s only going to be me in there. So, I’ll start with limited hours and maybe limited delivery times and ease back in that way, and then I would like to be open for Mother's Day. I think that people are going to need that and I think that that would be a great reentry.”

When asked if she was in any way worried about the future of her business, Towne was confident about getting through it. “I’m not worried. I know that Waterbury is an incredibly supportive town and everybody has reached out and said, ‘When you’re back, we’re back.’ I’m not worried, I’m really not. I’m just so thankful that everyone in our town and in our state has been so amazingly conscientious and making tons of sacrifices and I think that Vermont has done an exceptional job and I am proud to be a Vermonter,” she said with a laugh. “I love the joy it brings in all aspects. Even in grief, flowers bring joy.”