Details
Arts and Entertainment
May 9, 2019 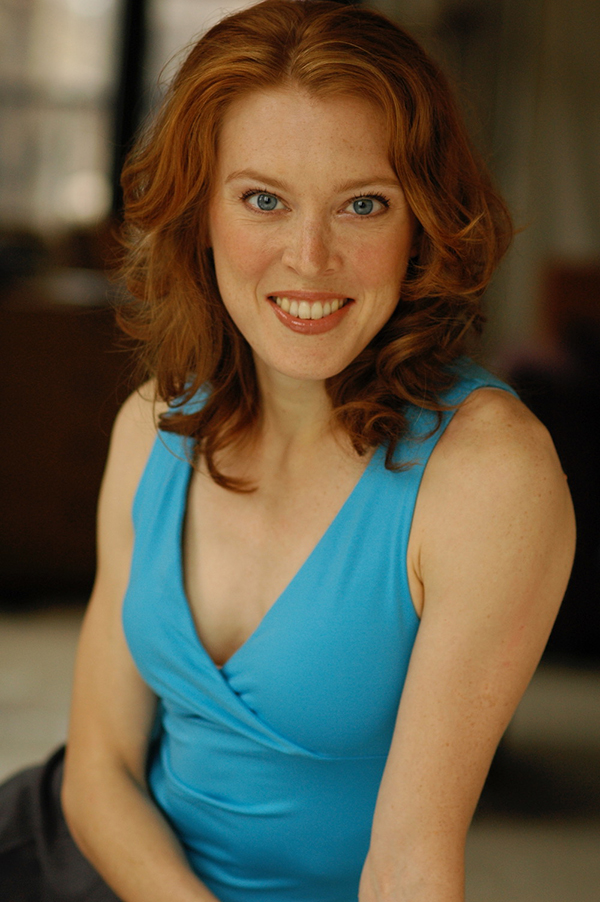 Skinner Barn director-producer, Peter Boynton, Waitsfield, has assembled his cast for an evening of Broadway duets titled “Better By Two,” which will be performed over the last two weeks of July. A Broadway veteran himself, Boynton has engaged another Broadway vet, Elisa Van Duyne, to star in the show.

Broadway audiences have seen her in revivals of “Finian’s Rainbow” at the St. James Theatre, “110 in the Shade” at the Roundabout Theatre, “Beauty and the Beast” with Disney Theatrical Productions, and the original revival cast of “42nd Street.”

She is also a choreographer and arts educator with a passion for music, dance and theater. Her choreography spans the musical theater gamut from “Thoroughly Modern Millie” to “Hairspray” to “The Who's Tommy.” As an arts educator, she's taught at Cap 21, Broadway Dance Center, AMDA, Paper Mill Playhouse and local arts schools across the nation. After moving to Vermont with her family last fall, she found teaching opportunities with the Spotlight Vermont studio in South Burlington and with the Flynn Center for Performing Arts, teaching tap.

Skinner Barn theatergoers will have their first opportunity to meet Van Duyne and see her perform at the annual Spring Gala fundraiser to be held at the barn on Saturday, June 8, at 8 p.m.

Tickets and more information about the June gala and July’s production of “Better By Two” can be found at theskinnerbarn.com.