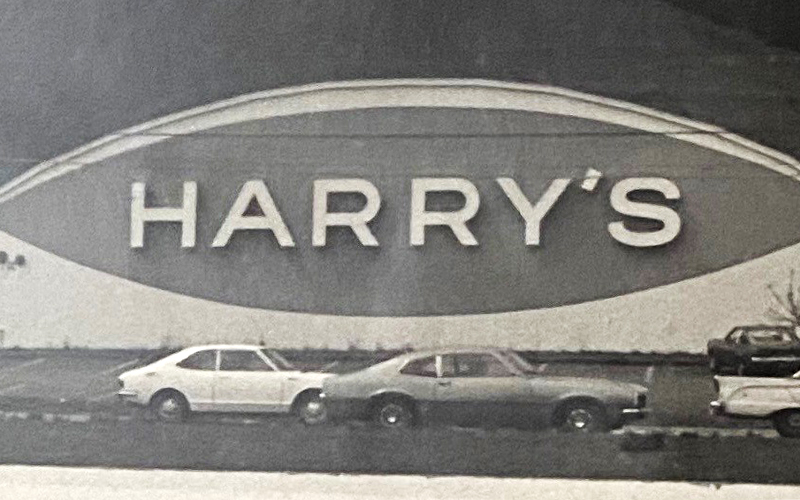 I can’t help but notice how many young people have moved into our Mad River Valley in the last year and a half. The air is snapping with vitality and innovation. Families out playing hard together at every turn make me smile. My friends and I, on the other hand, gather for quieter times. Long walks. Sitting together by the river at cocktail hour. Marveling at each other’s gardens. But no matter where we are, we inevitably reminisce about things that happened here in our community years ago. Sometimes, it’s a shock when we figure out how many years ago an event actually was. It occurs to me that we have reached an age where our memories are historical nonfiction. Or historical fiction, depending on who is doing the telling.

Wouldn’t it be great fun to gather more of these stories together and share them via our local paper? Younger folks could get a picture of what our town has been like over the decades. Those of us who have been around for a good while, might get a kick out of the tales too.

I’ll start. I used to be Mary Kathleen Hyde. We moved to Fayston in 1987 with our 3-year-old son Bruce and baby Jonathan. The boys’ father, Bruce Hyde Sr., was wild about the idea of leaving northern New Jersey and moving to the country -- someplace where he could ski. I didn’t ski so I wasn’t very enthusiastic. Uproot from childhood friends and family? No.

When Bruce Sr. presented me with the idea of buying The Snuggery on Route 17 and renaming it The Hyde Away, I thought the man had lost his mind. Originally a farm built about 1824, Sewall Williams bought it in 1948 and turned it into Ulla Lodge. Sewall was such a character. And the early 1970s brought new owners who changed it to The Snuggery with Zach’s Tavern. But buy it we did, and regular customers regaled me with wild stories about the bar’s public hot tub. I guess it had been quite the scene.

All the buildings were in significant disrepair. The roof in the dining room had been leaking for so long they just installed a rain gutter that drained across the length of the ceiling into a 5-gallon bucket. This, in full view of the diners. Though I had extensive experience with renovation, this was a project I found overwhelming.

And I couldn’t for the life of me figure out what people did with themselves this far north. Unlike the tri-state area of Manhattan, which was the epicenter of my universe back then, there was no city around. I didn’t count Burlington. It was more like a small town. Not as small as the Mad River Valley though.

At home, I had the choice of shopping for clothes at Macy’s, Gimble’s, Talbot’s and a million other stores, and I admit to being something of a clothes horse back then. These were serene establishments with exquisite interior designs that could give you a make-over in 20 minutes. They were forced to compete with each other, I’d drive from one to another to find the best sale.

Now kids, this was way before internet shopping. The only working computers back then were enormous by today’s standards. So, after buying The Snuggery and moving here, where did I find to shop in 1987 Vermont? Besides the boutique shops like Bonnie Jehle’s store near Mehuron’s, there really was only one choice. Harry’s Discount Department Store on the Barre-Montpelier Road. Their “discount” prices were way higher than I was used to paying. It was far from fancy, just a big warehouse filled with hardware, stereos, clothes; it even had a pharmacy. If you are thinking like Costco think again. Harry’s makes Costco look like a luxury establishment.

Everyone in town shopped in the same few places, where there was limited inventory. Imagine my horror when I was invited to a party and three of us had on the same sweater. Though shopping improved with stores built in Berlin and Williston across time, 35 years of this changed me forever. I am no longer a snappy dresser, lucky to get out of my exercise leggings. On a good day I might graduate to a pair of jeans. That’s Valley living.

How about you? Do you have a memory you can share? We’d love to hear from you.

Email me at: This email address is being protected from spambots. You need JavaScript enabled to view it..