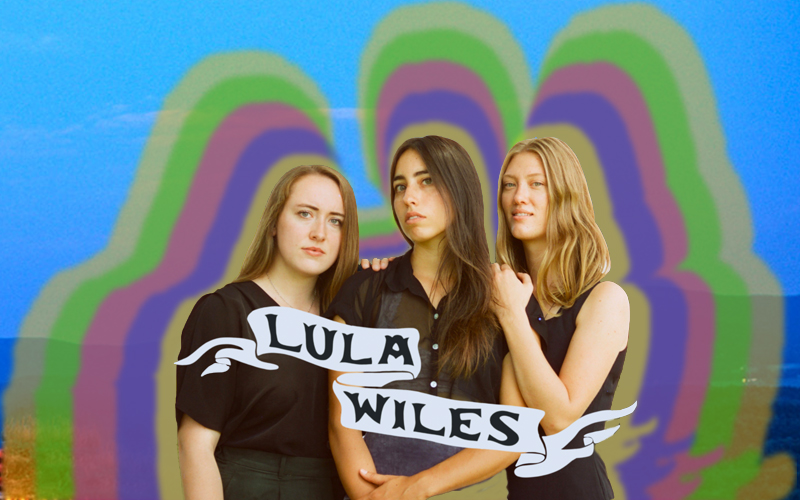 On Saturday, July 24, folk band Lula Wiles will perform at Knoll Farm, Fayston in a concert to benefit indigenous-led land return in the Northeast. The event is organized by First Light, a Maine-based organization that is dedicated to expanding native land access and stewardship. 100% of ticket proceeds will go to Native-led organizations working to restore Wabanaki and Abenaki lands, including Bomazeen Land Trust, Native Land Conservancy, Northeast Farmers of Color Land Trust, and the Wabanaki Commission on Land and Stewardship.

Lula Wiles is comprised of Isa Burke, Eleanor Buckland, and Abenaki organizer and activist Mali Obomsawin, all of whom grew up in rural Maine. The band has received two Boston Music Awards and performed internationally. They perform folk music and protest songs. Their new album, “Shame and Sedition” was released in May. Ella McDonald of First Light said, “Lula Wiles' music was chosen because it embodies the people’s practice of sharing community struggles through songs, existing in the tense space where tradition and revolution meet.”

“Land Return is particularly an issue in the Northeast because here, colonization has lasted the longest and been deadlier than anywhere else in the US. Indigenous displacement from land here and erasure of Indigenous culture has been so thorough—Indigenous people have either been forced to flee, hide their identities, or outright killed by violence or disease—that today there are no federally recognized Tribes in Vermont…Indigenous leaders in the Northeast from the four organizations our fundraiser supports are leading efforts to protect culture by restoring their communities' connection to land. It is so important that these efforts are led by Indigenous people, not by non-natives, and that their decision-making and sovereignty is respected,” McDonald said.

Visit https://knollfarm.org/ for details on tickets.  The event will be streamed on Facebook Live for free. Picnicking at Knoll Farm begins at 5:00 p.m. Opener Greg Ryan will perform at 6:00 p.m. and Lula Wiles will go on at 7:00 p.m.