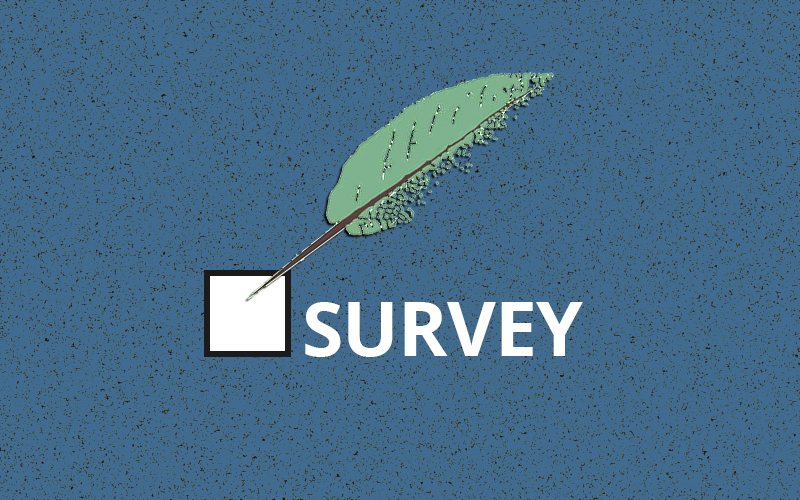 Ana Dan, owner of Sage Restaurant in Waitsfield and the Hyde Away Restaurant and Lodge in Fayston, recently put out a survey on social media, querying respondents about whether they’d be interested in new types of fare and if so what types of fare.

“Over 330 people responded so far and the survey is still out there. So many people had comments like ‘hey we need lunch places’ and other very specific requests. There were a lot of comments about being open every day and have eating options every day,” Dan said.

“We weren’t looking for people to tell us what to do; we but we wanted to get a sense of what people are most interested in. As we go into winter, we’re looking to see what might work if we make changes to Sage. We want to tweak things a bit,” Dan said.

Regarding people wanting her restaurants (and the others in The Valley) to be open seven days a week, she said that Hyde Away is currently closed two days a week due to staffing issues which is something she’s never had to do in the past.

In terms of what type of food people are interested in, Dan reported that her survey had queried people around multiple different options including German, Italian, Tapas, American Casual and several others. She also queried people about whether they considered The Valley to be their permanent home and noted that about 30 to 35% of respondents do so. The survey can be found here: https://www.surveymonkey.com/r/dineinthevalley.

Here is a selection of some of the comments received from those who responded:

“We haven't dined out because available capacity should be made available to tourists, visitors, second-home owners but would if there was capacity. We don't need another hamburger place. Regular hours are most helpful but if they must be variable, hours posted in social media or website should be reliable on a daily basis. Please, please, please open an Italian restaurant.”

“I feel uncomfortable suggesting anything at this point because I've seen what a struggle it's been for your industry over the past year. Hang in there!”

“There should be more handicapped accessibility in this Valley. Plenty of restaurants have done lots of improvements and not done those required improvements. I think the state has been not OK in attending to this.”

“I wish there had been an item relating to hours of service. I've answered this survey as if I were choosing a place to go out to dinner (after 5 or 6 p.m.); but what The Valley needs most, I think, is a reasonably-priced, family-friendly lunch place. Not that a re-thought restaurant can't be both.”

“Staggering opening days so they don’t align with other restaurants would be great -- for instance, lots of places are closed on Tuesday, and it would be awesome to have an open restaurant (even with a limited menu).”

“QR codes and self-pay is akin to self-checkout at the grocery store. I can't find out what's cool in The Valley from my phone and from ordering myself. I can't get an opinion from a tablet. Part of going out is to interact with servers and waitstaff -- part of the Mad River Valley. I know this is a catch-22. I love to be able to order on my phone for takeout, but not when I'm sitting in the restaurant. It's OK as an option, but not the only one.”

“Tapas and Italian those were the top two that people got most excited about. We’re excited about another opportunity to reinvent ourselves. I think that’s going to be interesting going into this new season. Lots of restaurants have been closed or just doing takeout and are only now reopening. I’ll be curious about what everyone is doing about labor,” Dan reported.

In terms of her own staffing issues, besides closing the Hyde Away two days a week, she plans to rely more heavily on foreign labor this year.

“I’m converting the entire bottom floor of Sage into employee housing and we have applied for and will be getting three H2B workers with eight-month Visas.

“That’s what we’re going to have to do. The J1 Visa workers can stay three months for the summer and the H2B workers can work longer. We’ll be building capacity for eight workers at Sage and might be able to share some of that space with other businesses in The Valley. I think as a community we’re going to have to figure out the housing overall. And eight people isn’t a lot, but it’s more than we could do before,” Dan said.

According to Waitsfield zoning administrator J.B. Weir, to convert the first floor of Sage from commercial rental space to residential will require that Dan update some of the existing permitting for the property in terms of wastewater, mixed uses and the amount of water used from the town’s municipal water system.