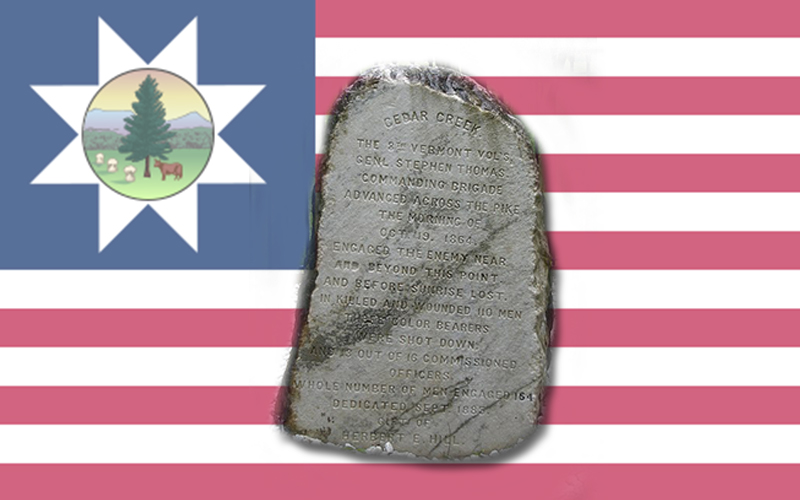 Travelling to my next destination, Jackson, Mississippi, I encountered a fierce thunderstorm. In 40 minutes, the outside temperature dropped 20 degrees F.

Jackson had been the site of an engagement between Confederate forces under Joseph E. Johnston and Union forces under Ulysses Grant that preceded the latter’s siege of Vicksburg. I had hoped to find archives available in this state capitol, but I departed the city early because of problems with my room in an historic downtown hotel and after finding the hotel was located in an almost deserted part of the city. The next morning, intending to walk to the capitol building, I skirted two men fighting on the sidewalk, each threatening to kill the other. That was enough for me to return to the hotel, check out early and continue my travels elsewhere! I still hope to re-visit Jackson someday, as political changes there in recent years have brought to the mayor’s office a progressive group which is trying to redevelop this city.

Raymond is near Jackson. This city was one of those Grant’s army took during the Vicksburg Campaign.

With the aid of a driving trip map obtained at City Hall, I found Raymond Military Park, where a few explanatory boards provide information about this city’s role in that campaign. After a May 12, 1863, battle near Jackson, Union wounded were brought here to the Hinds County courthouse, while Confederate wounded were placed in Raymond’s churches and in private homes. All the wounded (about 550 soldiers) were nursed by the women of Raymond.

Present-day Raymond is a very small, pretty village. Its few commercial buildings are closed now because of COVID. The office of the only physician is shuttered; it was suggested he has left the U.S.

A Confederate monument on the courthouse lawn at Raymond’s center is topped by a statue of an infantry soldier. Around this monument, on a lower tier, are emblems of the various services. Even lower on this multi-tiered monument one side bears a brass high-relief panel of a woman raising a wounded soldier’s head to receive water from a canteen. That side reads: “We of the South Remember You/We of the South Revere You.” The opposite side carries an inscription stating this monument was raised to commemorate the men of Hinds County “who gave, or offered to give, their lives to preserve Constitutional Government.” There’s a little more to this inscription, thanking “the heroic women” of the town, but I found this preserving constitutional government statement the most intriguing panel. Throughout the history of the Republic, the peoples of its northern and southern sections had grown increasingly divided with respect to their understanding of key parts of the Constitution. Over four decades in the 19th century that division had solidified and led to overt aggressions, with both sections convinced they were defending the true constitutional basis of the Union.

A long drive to Mobile followed. In Pearl, Mississippi, I bought a cellphone charger and later I pulled off the road in Fruitdale, Alabama, lured by an advertisement for ice cream. (The “small” cone was delicious but so large I couldn’t finish it!) At a pharmacy in Citronelle, Alabama, I was able to get a Rx refilled.

Citronelle was the site of the surrender of CSA General Richard Taylor’s force (almost 9,000 men of the Department of Alabama, Mississippi and East Louisiana) to Union General E. R. S. Canby following the capture of Mobile. Taylor’s surrender came almost a month after Lee’s at Appomattox.

It’s likely that a great many very small Gulf Coast towns like these I’ve mentioned were traversed by Vermont troops during the Civil War. The Eighth Vermont Regiment operated in Louisiana from May 1862-June 1864, while the Seventh Vermont Regiment was based at Baton Rouge and New Orleans, respectively, prior to and after being sent to Florida. It’s known that in 1863 and 1864 both the Seventh and Eighth Regiments moved around within Louisiana’s bayou region, as well as in Mississippi and Alabama.

In earlier essays I named Waitsfield men in both of those infantry regiments, as well as one member of the U.S. Navy, who served in this Deep South region.