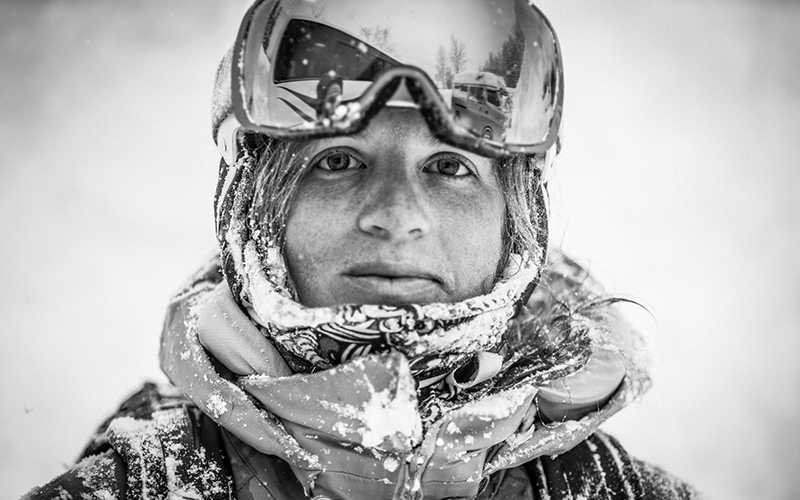 Allie Rood grew up on Prickly Mountain in Warren, which is considered a hub of the design/build movement that came to Vermont in the 1970s. Her father, Mac Rood, taught at Yestermorrow Design/Build School in Waitsfield. “I was surrounded by design/build my whole life,” Rood said.

A graduate of Green Mountain Valley School (GMVS), she studied art and sculpture in college before moving to film, working primarily in films on action sports and the outdoors, including a 2014 feature film on women in the ski industry. She has worked for the past four years in production for an outdoor outfitter in New Zealand after spending time out West.

Rood is currently working on a film on the design/build movement she grew up around, tentatively titled “Design Build.”

“We are currently in the production phase shooting and collecting footage to create a 60-minute feature film about design/build, showcasing Prickly [Mountain] and Yestermorrow hugely,” Rood said.

This will be her first time directing a feature film. She has worked on short form documentaries and TV commercials directing, producing, editing and shooting. The project has recently received fiscal sponsorship from Women and Film in Video, based in Washington, D.C. Rood is still fundraising in order to make the documentary. The film will chronicle the movement’s history, including the buildings on Prickly Mountain, which Rood called “the rebirth of an age-old movement, definitely the hub for the resurgence” of design/build, as well as the present day of the global movement. She said she has already interviewed many practicing architects that came out of the movement, including The Valley’s Jim Sanford, Bill Maclay and Ellen Strauss.

Rood got the idea for this film after attending an architecture and design film festival in Christchurch, NZ, five years ago. She called the moment “an epiphany” that showed her there was global interest in the movement that was part of her upbringing. She moved back to The Valley this year.

She said she has already shot quite a bit of the film, which she hopes to have completed by next summer.

Visit www.designbuildmovie.com for more information and to make a donation. Contact This email address is being protected from spambots. You need JavaScript enabled to view it. with questions and to learn how to get involved.