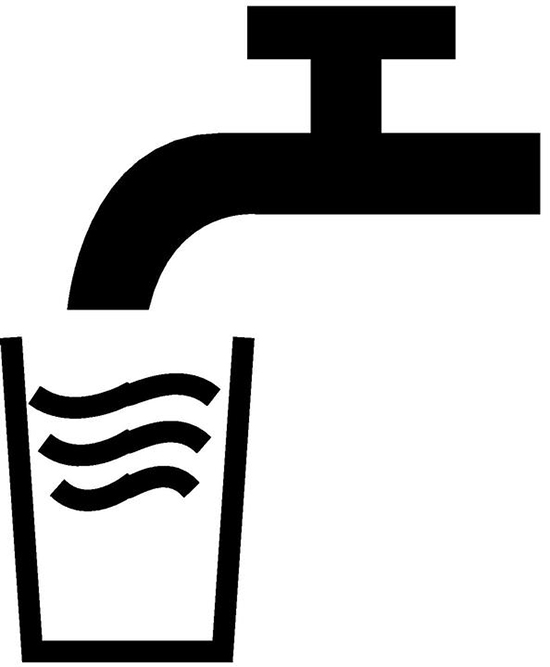 Water was fully restored to Waitsfield's municipal water system at 4:30 a.m. on October 21. The work got under way at 8 p.m. the night before to replace a temporary connection that was installed after a water main break in September.

Users were advised to run a faucet or outdoor tap for a few minutes to flush the service lines of any sediment that might be present.  The system was on a voluntary (not mandated by the state) boil water notice for at least 24 hours.  The boil water notice was lifted on October 22.

The water main break occurred when a VTrans contractor drilled into a 12-inch water main near Tremblay Road where work was being done on a bridge abutment on September 4. Water system users were without water until Friday evening, September 5, while contractors worked to install a temporary line.

The incident left water system users without water for over a day and subject to a boil water notice for several days after the water was turned back on via a temporary water line.

Minutes from the Waitsfield water commission's September 9 and 23 meetings make it clear that blueprints provided to a contractor by VTrans showed the water main in the wrong location. The town's engineers have documentation showing that the as-built plans for the water project had the water main in the correct location. In fact VTrans personnel visited the site last year and the system operator marked the site for them.