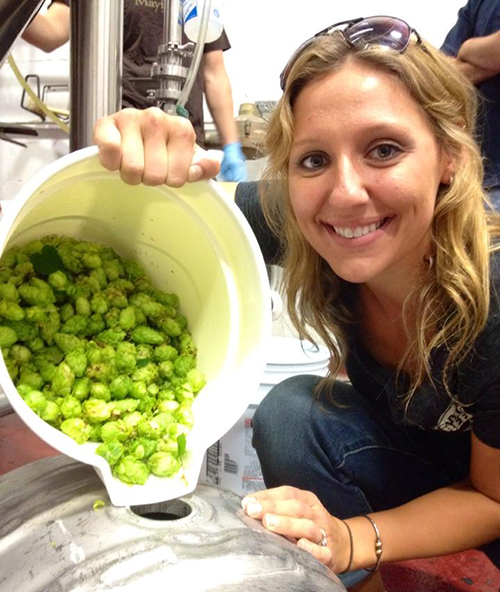 Next weekend, May 8 and 9, the Big Picture Theater in Waitsfield will host Betty’s Beer Fest, a new event for Megan Schultz of Meg’s Events, creator of SIPtemberfest.

“Their talent is already recognized, but we want to highlight women who are succeeding and inspire women who want to get involved in craft brewing or even just learn about it,” Schultz said.

“That’s where the idea came from after years of hosting SIPtemberfests,” she said. SIPtemberfest is her signature, sell-out, craft beer tasting event held at Mad River Glen in September.

The weekend starts with a movie, The Love of Beer, which focuses on women in craft brewing. After the movie there will be a panel discussion featuring women in the industry moderated by Eating Well’s senior editor Caroline Tesini.

A Q and A will follow and then a beer tasting and networking event.

The movie starts at 6 p.m. and the networking and beer tasting starts at 8:30 p.m.

The following day there will be an event similar to SIPtemberfest. There will be tents in the theater parking lot for the event which takes place from 1 to 5 p.m. That will feature a dozen small brewers, female brewers or beer from breweries with women in leadership roles.