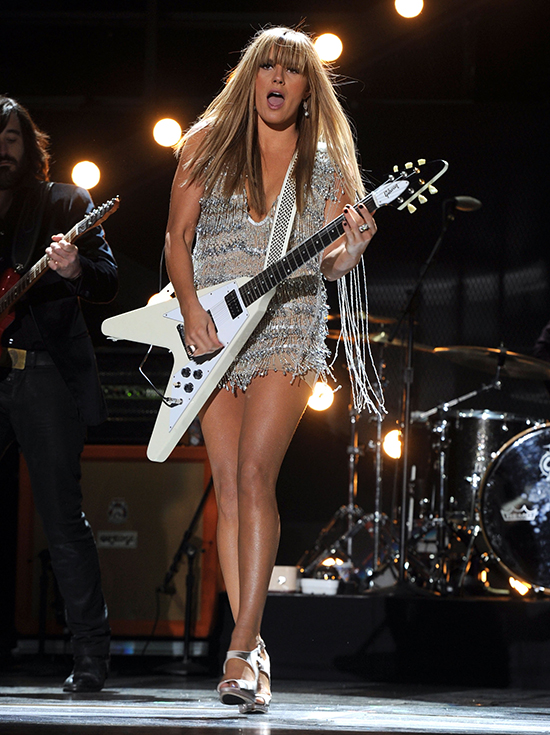 Each year, the Vermont Arts Council, in association with the governor’s office, recognizes outstanding individual and organizational contributions to the arts. Awards are given to educators, artists, performers, advocates, administrators, volunteers and scholars.

Executive director Alex Aldrich said, “It is a measure of the depth and vitality of the Vermont arts sector that we are able to field such an extraordinary group of honorees in this, our 50th anniversary Year of the Arts awards celebration.

“At the front of the pack and no stranger to headlining is Grace Potter—fresh off the debut of her new solo album—who will receive the Governor’s Award for Excellence in the Arts. This is the first time this award has gone to an artist in the category of Rock and Roll—a circumstance that is long overdue and well-deserved!” he said.

The Award for Excellence in the Arts goes to a person of distinction in the arts who has a regional or national reputation in their field and a significant public following as well as peer recognition in Vermont. In addition, the winner is strongly committed to Vermont and the role that the arts play in its quality of life. 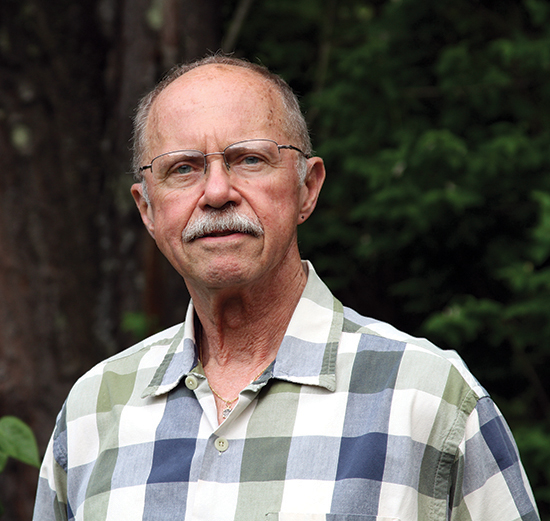 Gary Eckhart has won the Arthur Williams Award for Meritorious Service to the Arts. This award is named after Arthur Williams, longtime Valley resident and the founding executive director of the Vermont Arts Council. The award is given to those who mirror his selfless public service and devotion to artistic excellence as one vital ingredient in a robust community as well as his desire to see the arts thrive. Gary Eckhart is an acclaimed watercolor artist, owner of Moosewalk Studios and the president of the Valley Arts Foundation.

“We are very proud that Gary Eckhart has been chosen for this recognition,” said Karen Nevin, executive director of the Valley Arts Foundation. “His hard work and dedication to our mission helps us provide experiences that enhance and instill the love of the arts through our many programs and activities. Gary recognizes the importance of supporting local artists, arts organizations and businesses to the benefit of everyone.”

The Governor’s Arts Awards celebration will be held on Monday, November 2, in Montpelier. More information at www.vermontartscouncil.org/blog/2015-governors-arts-awards.